System Shock Remastered Incoming For Xbox One And PC

The latest news in the world of video games at Attack of the Fanboy
March 15th, 2016 by Scott Grill 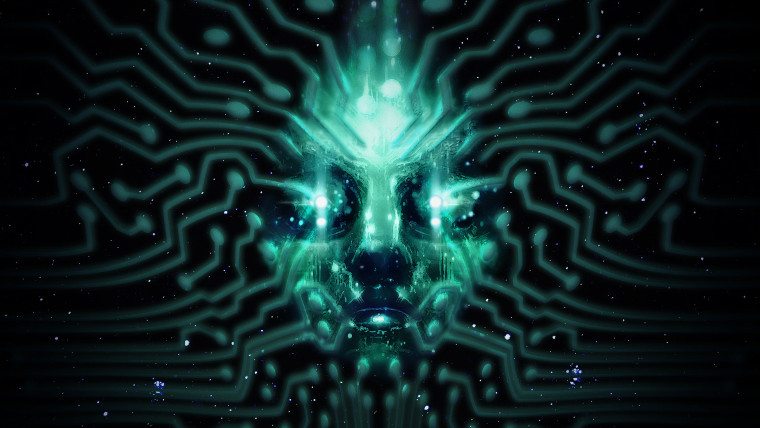 The original classic System Shock is receiving quite the upgrade. Nightdive Studios announced a remastering or the original cult classic Tuesday for the Xbox One and PC via Steam.

This is not to be confused with the System Shock Enhanced Edition currently available on Steam, also from Nightdive. Instead, the developer is rebuilding the game from the ground up using the Unity game engine.

“After two decades, we are remastering and re-imagining the original System Shock,” the studio revealed. “We will keep the new game true to the classic experience, keeping all the things you loved, while updating the user interface and graphics to use a modern day engine (Unity). With the help of the original concept artist, the original vision of the Citadel Station and its inhabitants will finally come back to life.”

A trailer was released showing System Shock running in the updated game engine and it is quite an impressive step forward from the original 1994 release. It should be interesting to see how some of the game’s more unique-for-its-time elements such as inventory management are handled.

Naturally, this effort will partially be funded via a Kickstarter crowdfunding page that will soon be launched.

System Shock is experiencing a bit of a renaissance, currently. A third entry is currently in development from Otherside Entertainment with some of the original creative minds such as Warren Spector behind it. It also may be a virtual reality title, if a survey given by the developer is to be believed.

Don’t expect to see either System Shock or System Shock 3 anytime soon though. Both are in early stages of development and will not be released in 2016. Next year might stand a chance for the former.