Be prepared for some beast mech battle goodness! 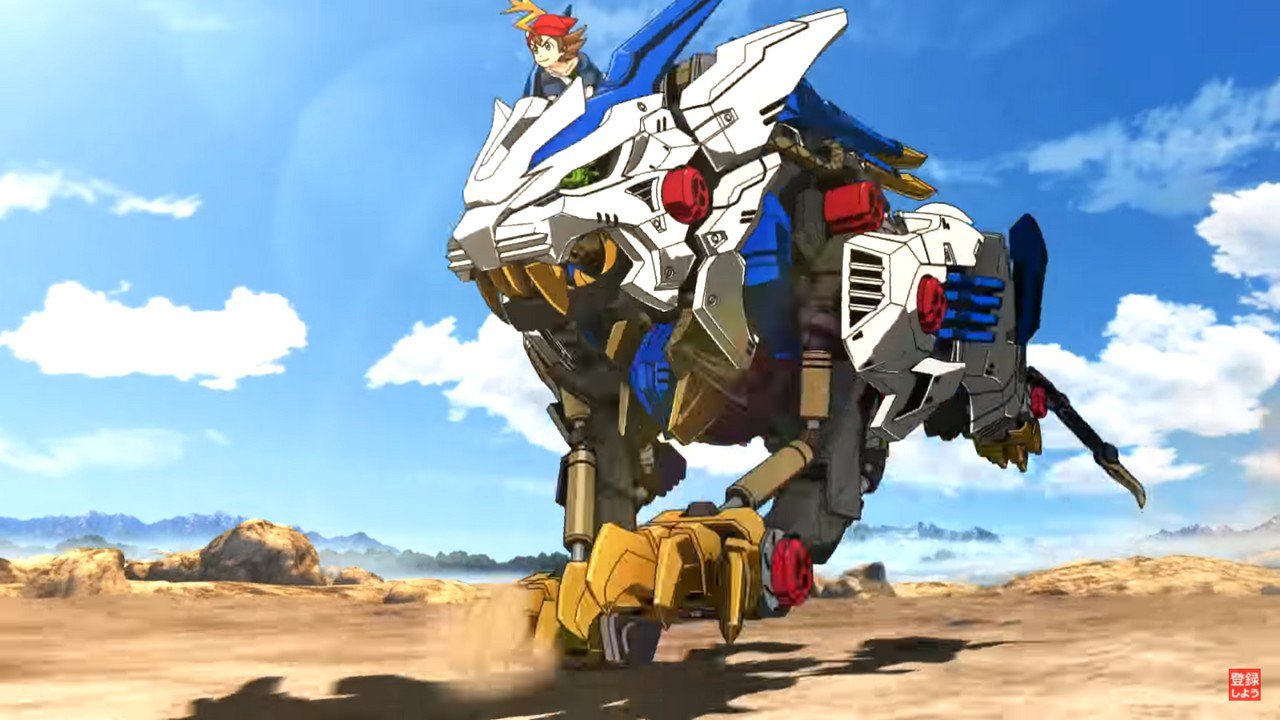 Takara Tomy, the Japanese Entertainment Company, announced earlier this year their Zoids Wild project, which is bringing a new anime series to audiences along with a Switch game.

Zoids features giant animal-based mechs, designed around real world animals based on an 80s toys brand. The new anime series began airing in July of this year in Japan and the company have just released their first screenshot of the upcoming Switch title. 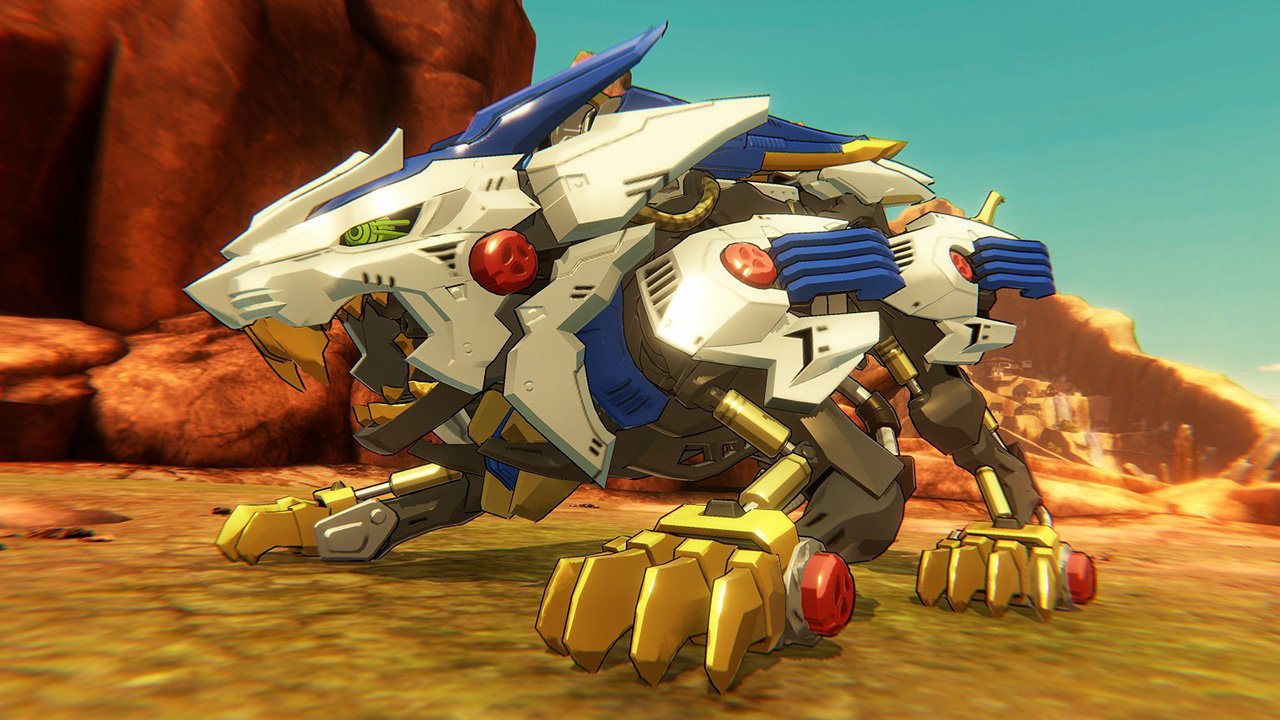 The anime also has its own trailer showing off the progression of the franchise but looking back at previous series of the anime might give us a better idea of what to expect from, or at least what I want from the game.

The toy line is based around building skeletal frames, then attaching weapons and armor. The anime adds brazen, cocky pilots and fierce battles, which is exactly what we would want from the game. This is not the first Zoids video game to have come out. Two were released for Xbox 360. The first was Zoids Infinity EX Neo, an online battle game while the other was a turn-based strategy game called Zoids Assault, which made its way to the west in 2008. 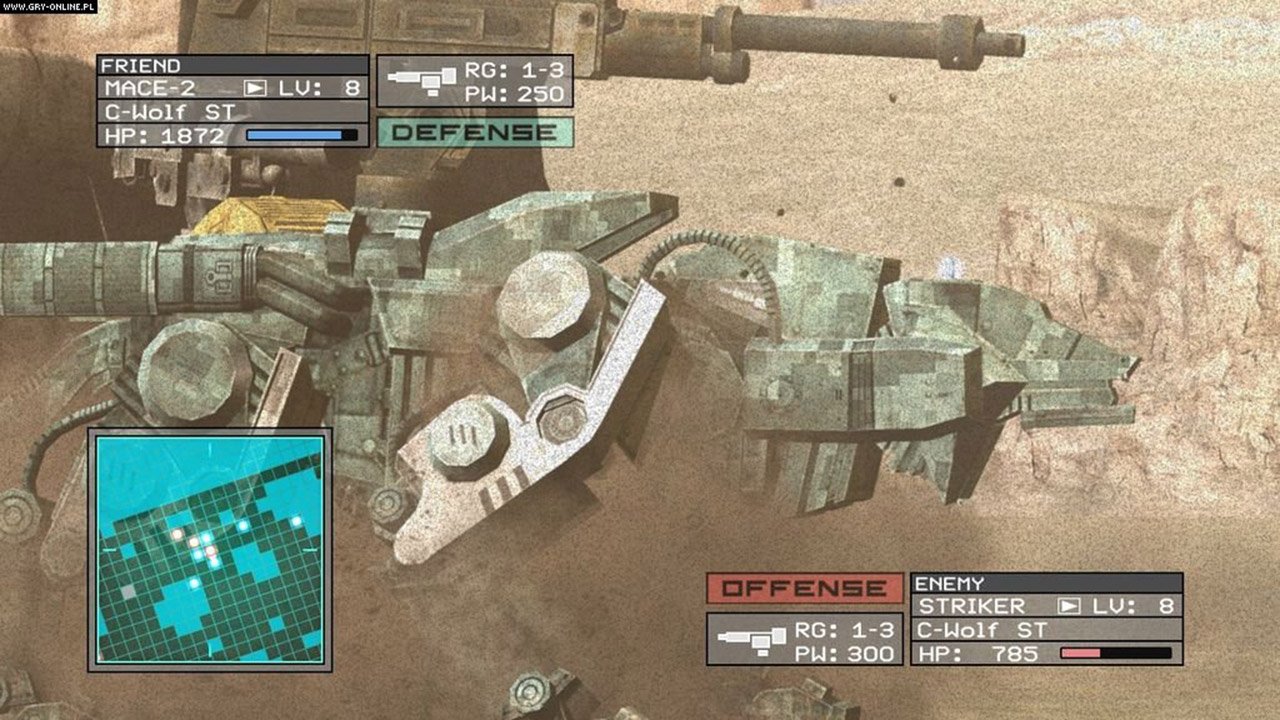 As you can see from the Switch screenshot they have returned to the anime and toy style, which I have to say seems to better match the anime, although I kind of dig the Metal Gear vibe of Zoids Assault. Going by gameplay footage of the last battle game, it certainly seems incredibly sluggish and slow paced compared to the promise the anime holds, so here’s hoping they can capitalize on that Dino-Riders / Transformers potential to create and awesome battle system, interesting arenas and brilliant upgrades. Of course, at the moment it’s only coming to Japan, but with the hybrid’s current popularity, you never know.

Zoids Wild is currently scheduled for release on Switch this winter in Japan.