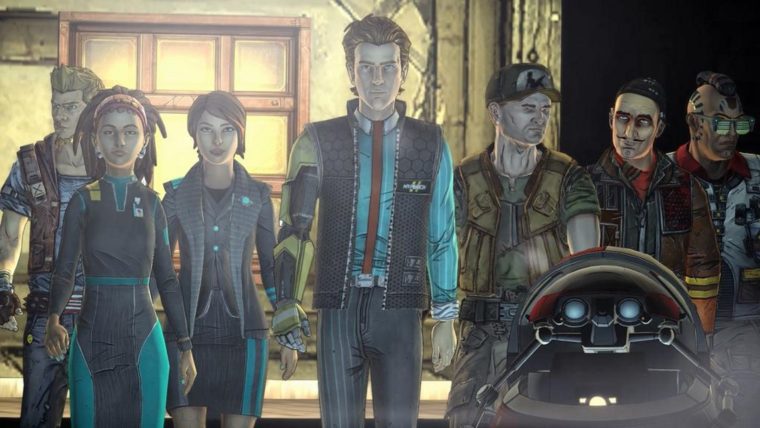 The point of the trailer was really to just share some accolades for the series, and announce that the first episode, Zer0 Sum, would be free. Telltale has done this before, offering initial episodes in their series for free. The point is to get people hooked on the series, making them grab the subsequent episodes later on, of course.

However, Telltale took it a step further, breaking out of their usual news cycle in regards to new episodes of their games. The teaser video is pretty tough to understand, with Fiona asking her captor what it is that he wants out of “all of this”. He responds “the truth” and then we see a giant hand rise from the ground. How this will play out in the game is a bit of a mystery.

To learn more about Tales from the Borderlands Episode 5, the entire series, and a few other fun facts about video games and anime, you can check out our interview with Fiona voice actress Laura Bailey.

Tales from the Borderlands Episode 5 will be released on October 20th for PC/Mac, PS3, and PS4; October 21st for Xbox 360 and Xbox One; and October 22nd for mobile.

Tales from the Borderlands Trailer

Tales from the Borderlands
We're Looking For Contributors