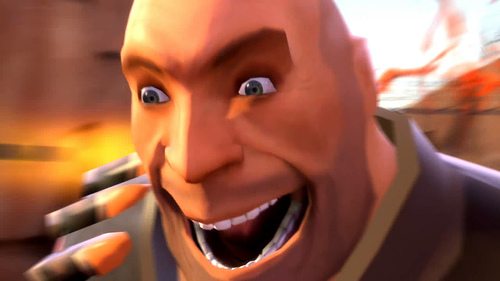 Valve’s just announced that it will be giving Team Fortress 2 a public beta for the addition of even more new features.  TeamFortressdotcom has the full list of changes, and they appear to be some pretty sweeping stuff.

Since it’s open beta, if you own TF2  just openSteam and install the beta client which will grant you access to all of the new features, and unlock some achievement based items as well.  I would do this personally but everytime I open Steam my computer explodeds, so for the sake of this post I’m not trying both at the same time.