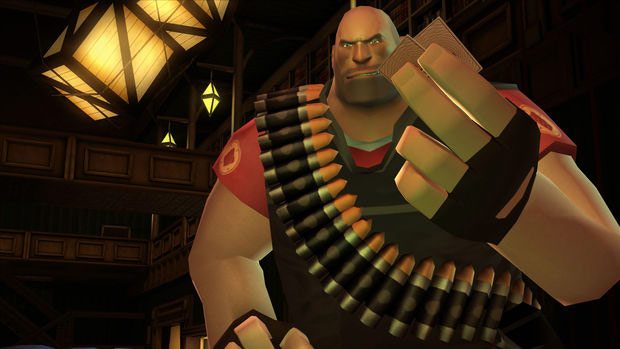 Team Fortress 2 is exactly what is great about video games.  You buy a game and get 5-6  years of supported gameplay out of the title through a developer like Valve. And in return you pay for little things in the game. But before I go off on a tangent about why Xbox Live sucks and Gabe Newell is completely correct in saying so,  Steam recently released updates for Team Fortress 2.  The major changes in the game include: