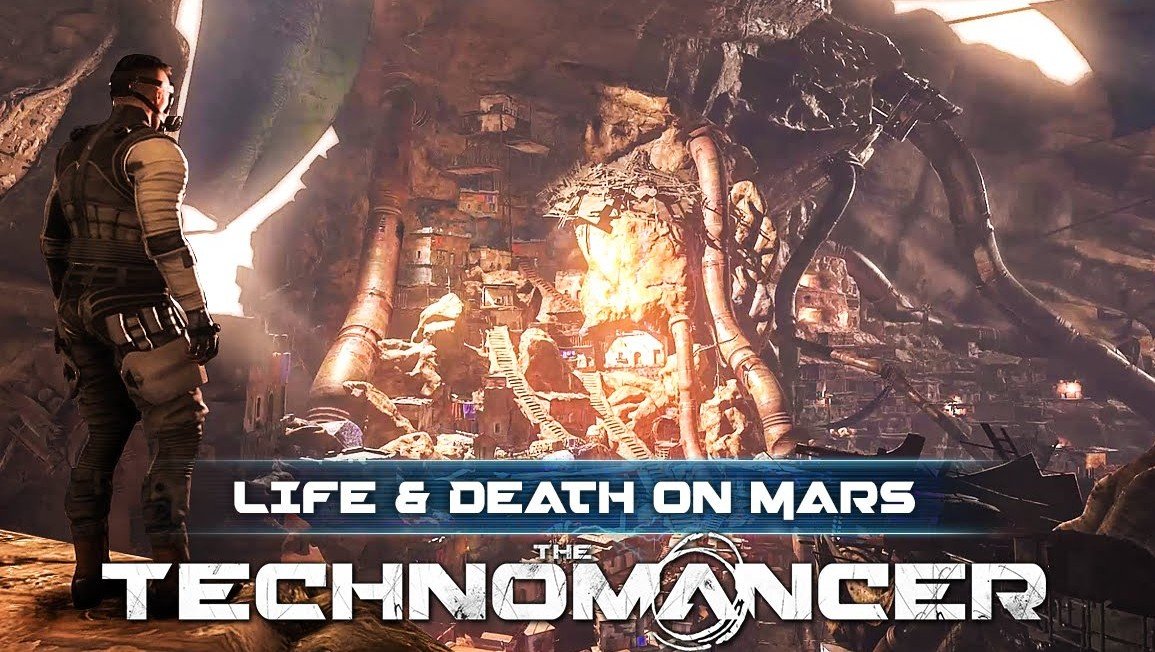 Focus Home Interactive, the publisher behind games such as Space Hulk: Death Wing and the upcoming role-playing game, Vampyr, developed by DONTNOD, has released a brand new story trailer for Technomancer. Technomancer, is a cyberpunk RPG game set on a dystopian mars that has been at war for 200 years, known as the War of Water, where players take the role of Zachariah, a Technomancer on the run from the secret police.

First announced in April 2015, several game preview videos have shown off what fans can expect, including details on the styles of combat that will be featured in the title. Typical elements seen in an RPG such as crafting and different skill trees will be available, including the eponymous Technomancy power.

I was able to get a good look with the developers at Spiders back at E3 2015, and I’m intrigued about the game. From what I could see, the combat looked fluid and the setting of the game was interesting, though I wasn’t able to see enough to make a final judgment. Technomancer is planned to release in 2016 for Xbox One, PS4, and PC.