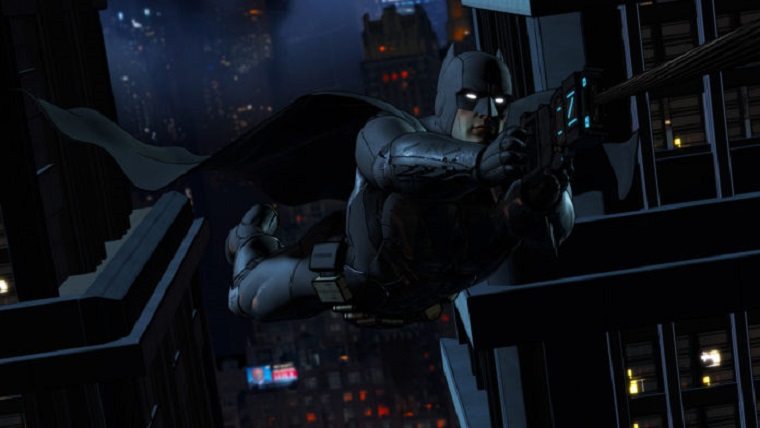 Telltale Games recently revealed that they would be implementing a new feature into their games that would bring in the input of thousands of players, and that was called the Crowd Play feature. The plan was to have the decisions of all of these different players impact the various choices that arise throughout the typical Telltale adventure, and this was all going to kick off with Batman: The Telltale Series.

However, the developer has now backtracked on their initial plans for this new feature, as they are scaling things down considerably for the time being. The developer posted an updated blog post discussing the feature and the problems that would arise from taking in the input of thousands of player online, which largely has to do with latency and not being able to have everyone experiencing the choices at the same time.

As a result, Telltale will be making the feature local-only for the time being, saying “The most important point is that Crowd Play is a local multiplayer experience. It’s designed for everyone to be watching the same screen, at the same time, in the same room and works best with 4-12 people.”

They go on to say that “Technically, it can support thousands of players, but they still need to be watching the same screen at the same time. This is mind blowing in a theater full of fans, but we don’t expect you can fit 2000 of your closest friends in your living room so we’ve designed everything for smaller groups.”

It won’t be long until everyone gets to see what Telltale Games was able to cook up with Batman: The Telltale Series, as the first episode is set to launch tomorrow.