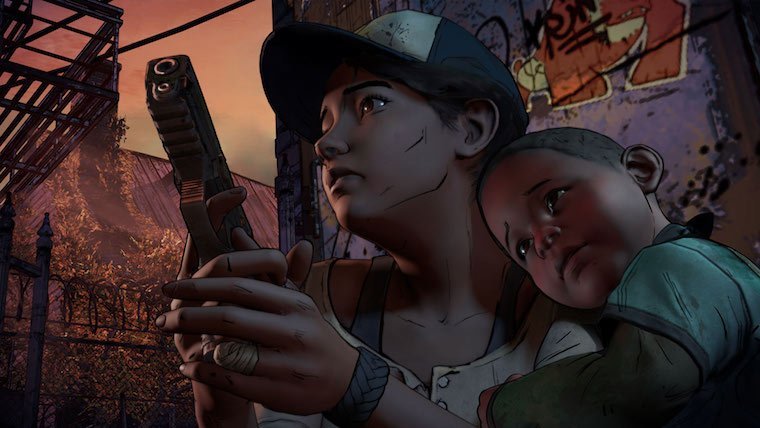 Telltale Games recently gave their summer update from Comic-Con, discussing what the studio will be up to for the rest of 2017 leading into 2018. In the announcement, they revealed three new games they are working on, all of which are new seasons for previous series.

The first new game Telltale announced was a second season of Batman, which will be entitled Batman: The Enemy Within. This confirms the rumor from earlier this week when the title Batman: The Enemy Within was labelled for rating. In The Enemy Within, we will be seeing voice acting extraordinaire Troy Baker returning as the caped crusader, as well as the return of the character John Doe, who, let’s be real, is the Joker. It was also confirmed that the Riddler will be a villain in the new game. The first episode of the new season premieres on August 8 this year.

The next two announcements were more vague as they both won’t be coming out until 2018. One of these announcements was for probably the biggest Telltale series of all time, The Walking Dead. It was confirmed that the fourth season of The Walking Dead will be coming out in 2018 and that it will also be the final season of the series. Once again, players will be playing as series mainstay Clementine and the story will follow her tracking down AJ.

The last announcement is one that was also rumored earlier this week, but was then basically denied by Telltale, only to be confirmed during this summer update. The Wolf Among Us is getting a second season and will be coming in 2018. That’s about all the information we got for this one, but it’s about all the information we need right now. You can watch the full summer update video, containing the announcements for all three games, below.