The latest news in the world of video games at Attack of the Fanboy
September 15th, 2016 by Kyle Hanson 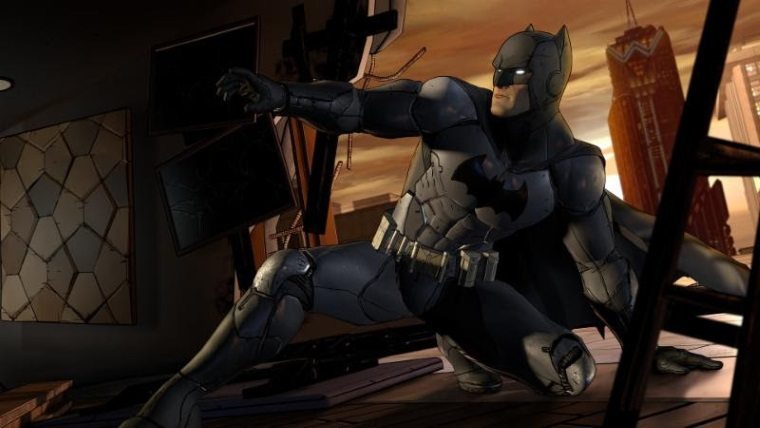 With the release just around the corner, Telltale has released the first trailer for Batman – The Telltale Series, Episode Two: Children of Arkham. The first episode was very well received, promising a true-to-form look at Batman and Bruce Wayne. This second episode looks to ramp up the action, propelling the series into more familiar territory for the franchise, including the introduction of Arkham and the various villains that are housed there.

“With Gotham City’s first family mired in corruption, and an old friend now a dangerous adversary, the life of the Dark Knight is turned upside down,” reads the episode description. “What was Thomas Wayne entangled in, and why was he killed? Determined to learn the truth about his father, Bruce sets out to question those involved in Gotham’s criminal past. But which mask will he wear – The billionaire, or the bat? Huge decisions will forever change the Batman and the lives of those around him, as he meets the Children of Arkham.”

Batman – The Telltale Series, Episode Two: Children of Arkham will be hitting PS4, Xbox One, and PC on September 20th, with a delayed launch on older platforms, such as PS3 and Xbox 360.