The latest news in the world of video games at Attack of the Fanboy
September 28th, 2015 by Kyle Hanson 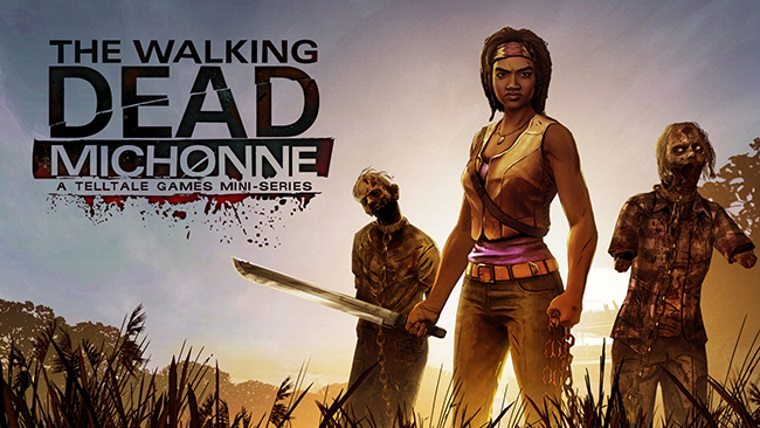 Aside from its existence, which was announced at E3 2015, not much has been revealed about Telltale’s The Walking Dead Michonne mini-series. The three episode game is based on the comic character, portraying events that were skipped in the comics, from issues 126 to 139. We had a release date of some time this year, but now we have a slightly smaller window to look for the game.

In an impromptu Q&A session, Telltale Head of Creative Communications Job Stauffer answered a couple of questions in regard to the Michonne mini-series. First up is that it should be called a mini-series, not DLC. When asked if The Walking Dead Michonne would be released as a standalone product or as DLC Stauffer couldn’t say, however he did respond “simply calling it ‘DLC’ wouldn’t do it justice. It’s a 3-part mini-series.”

As far as when fans can expect the series to hit, Stauffer was even more vague, simply giving a Fall 2015 release date. A few other comments point to a November or early December timeframe. “The Walking Dead: Michonne Mini-Series will premiere later this year. After October…Fall ends December 21st… No date set yet – but still targeting this Fall!”