Prove you are the best there ever was. 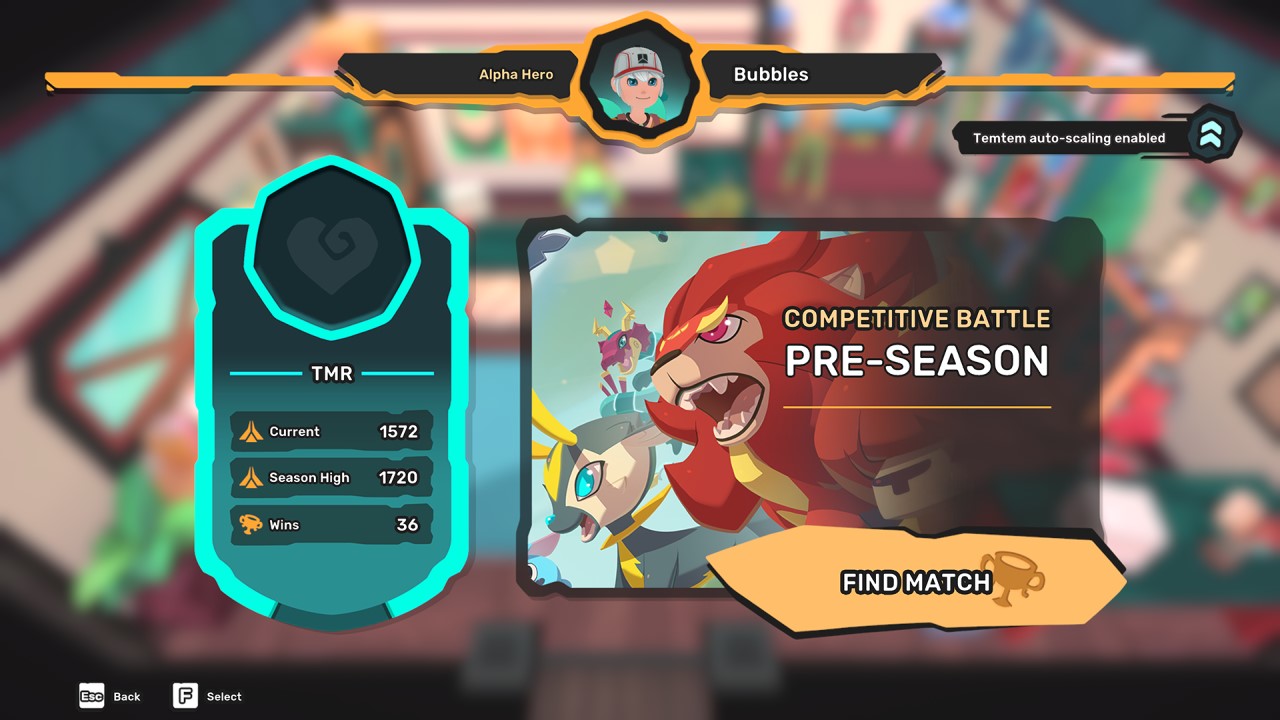 Eager Temtem tamers have been farming Luma’s and spending time in the Saipark, but after today’s update they’ll be able to duke it out in ranked battles. Crema announced the new patch earlier this morning, and it comes with a couple extra bells and whistles Temtem tamers are sure to enjoy.

The marque feature here is the ranked matchmaking, which utilizes a new Tamer Matchmaking Rating system (or, TMR for short) to pair competitive tamers against peers of equal skill. TMR will evaluate player performance, and winning matches will earn them points that’ll boost their rank. Tamers will be matched automatically by their TMR rank, and all Temtem will be auto-scaled to max level and have their SVs maxed (TVs will remain the same). Eventually Temtem tamers can earn Pansuns for winning matches, but Crema has disabled the system until ranked matchmaking has been fully tested. Since this is their first run at a ranked mode Crema added that seasons, leagues, medals and more would be added in the future.

A Spectator Mode is also being added this update, and while the tool is currently quite basic, Crema hopes it will, “…help community tournament organizers with their job.” To make things more entertaining all-around, player intros and outros now play during PvP matches, displaying tamers and their Temtem. 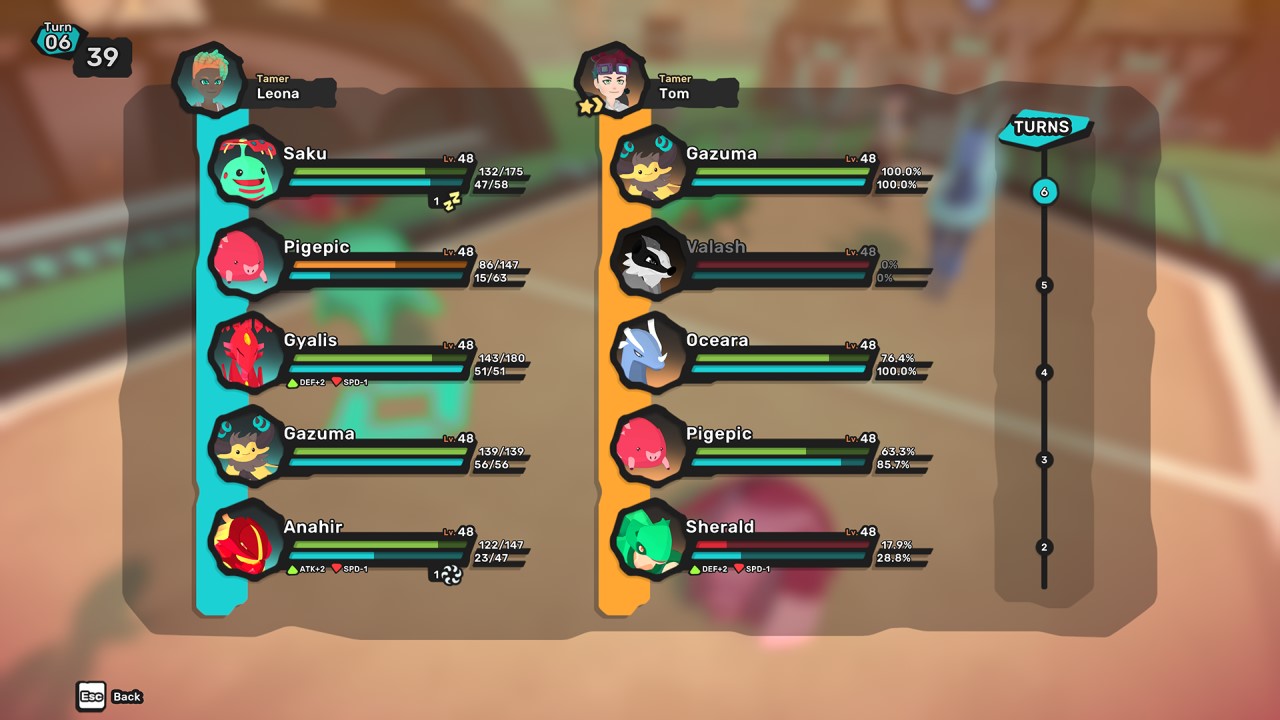 The new Battle Log will make it easier to track the flow of battle, which displays health, stamina, statuses, and stat stage changes from every turn. It is only on by default for competitive matches, but tamers can enable it for all battles from the settings.  Additionally, there are a handful of animation changes, two new Status condition, area names on the map, and a bunch of bug fixes and balancing tweaks in the update, so tamers should give the full patch notes a look.

Temtem came out of the gates strong back in January, but after the initial rush player-counts have largely stabilized around three-thousand concurrent players. As an early access title this isn’t surprising, and it’s good to see Crema is still plugging away and getting Temtem ready for a full launch hopefully within a year. This is still a title worth keeping an eye on, and I’m curious to see what else Crema does with the game.