Terraria Finally Comes To Wii U In June 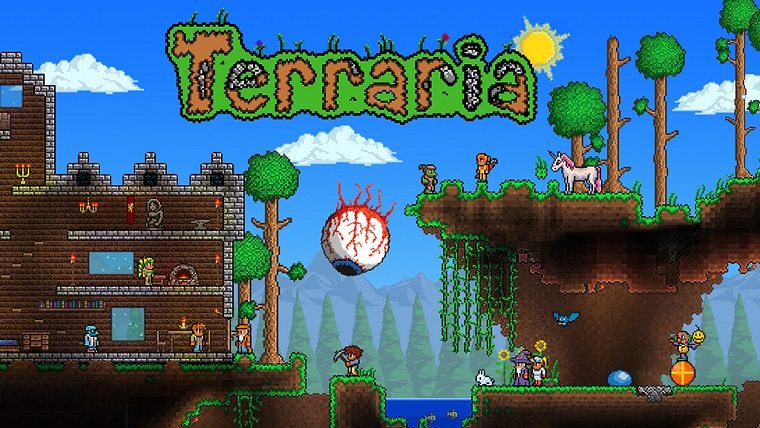 The Wii U is typically the bottom of the barrel when it comes to getting ports of popular games, and now Terraria will finally be making its way to the console soon. The developer has revealed that the Wii U version of the game will be arriving in June.

Lots of what fans have come to know and love with other versions of the game will be present in the Wii U version, though GamePad support will be the main distinguishing feature. Eight-player online support is featured, as well as four-player local co-op.

The game originally released for the PC in 2011, though over the years the game has come to just about every other platform there is. Last-gen and current-gen consoles support it, as well as mobile devices and handheld consoles.

Terraria will make its launch on the Wii U on June 28th in the US.