Tetris 99, a Free, Online Game, is Coming Out Later Today

99 players go in, but only one will be victorious. 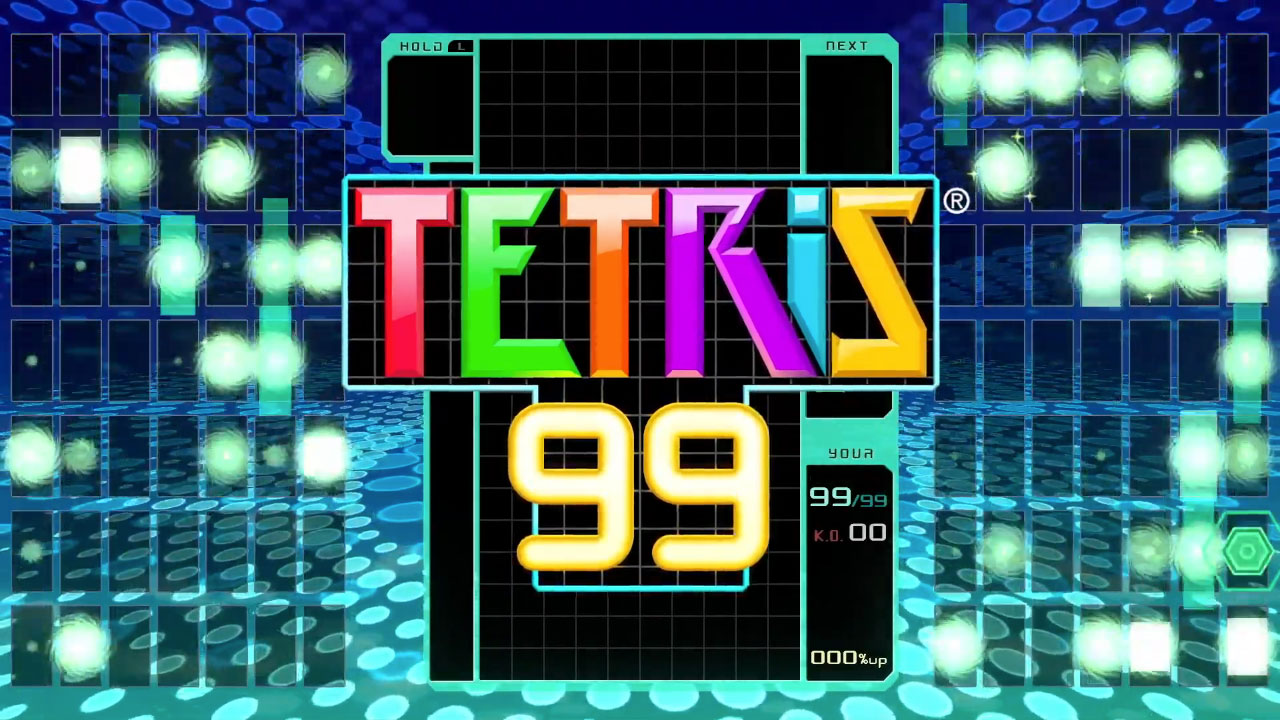 During today’s Nintendo Direct presentation, a number of games, updates, and ports were announced. One of the new games revealed was Tetris 99, yet another new take on the classic puzzle game.

In the Nintendo Direct stream, it was revealed that Tetris 99 is a new take on Tetris that pits 99 players against each other as they compete online. Sort of a Tetris Battle Royale, if you will. The 99 players will all play the puzzle game, not only trying to get the highest score, but placing blocks on opponents’ boards to mess them up. Whoever manages to survive the longest will be crowned the winner.

The game will be free to download will become available on the Switch later today. However, since it is an online game, players will obviously only be able to take advantage of the online features if they are subscribed to Nintendo’s online service, Nintendo Switch Online. The service has gotten criticism for not exactly being the smoothest online service available, but subscribing to it is the only way to play Switch games online. Many fans of Tetris have been asking for a version of the classic puzzle game that lets them play against others online in a competitive fashion, so hopefully this new game will scratch that itch.