A trippy new take on the classic puzzle game. 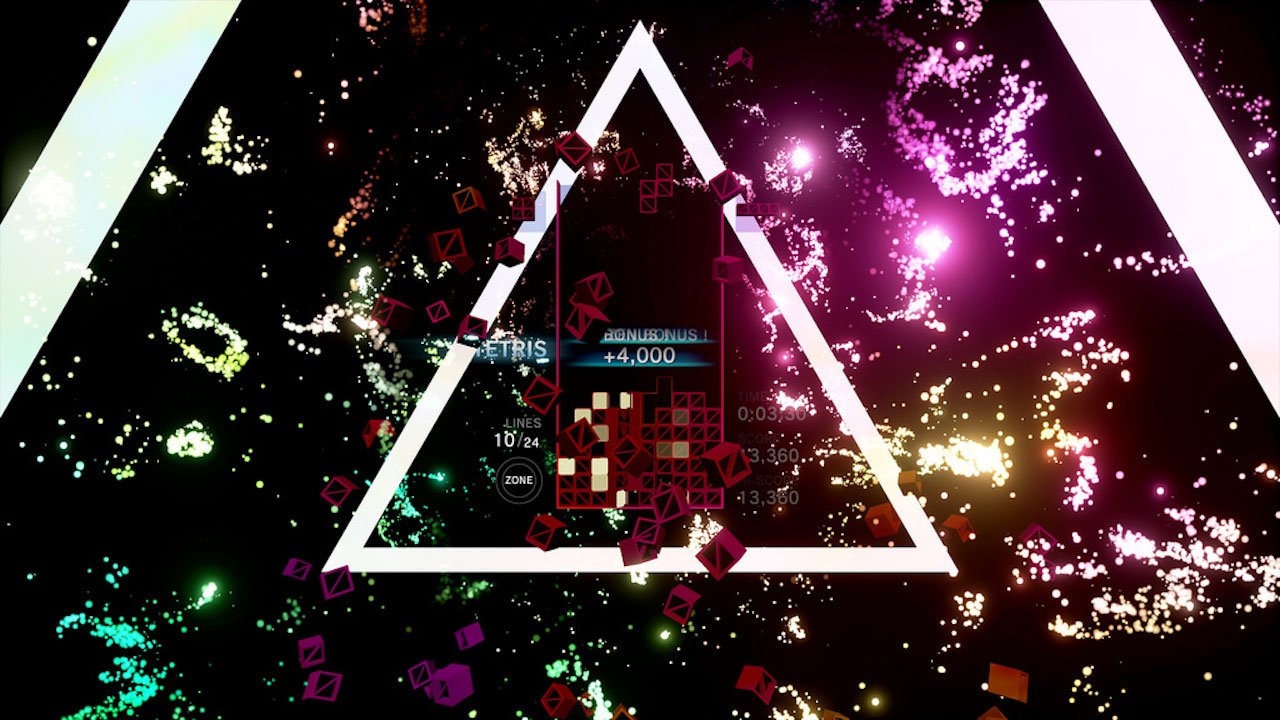 A few days ago, Sony stated that they’d be announcing information on upcoming games every day until their E3 showcase, starting on June 6. Well, today is June 6 and they’ve made their first announcement. The game Tetris Effect, a new take on the classic puzzle game Tetris, is coming to PlayStation 4 and PS VR this fall.

Tetris Effect is being developed by Enhance, a company made up of many of the people who made the games Rez Infinite and Lumines, including Tetsuya Mizuguchi. The game, which has optional VR compatibility, takes the standard Tetris formula and adds to it with over thirty stages that all feature their own trippy visuals, music and sound effects. It will also include several different game modes, including Marathon, Ultra and Sprint modes, as well as new modes created just for this game. There will also be a new “Zone” mechanic, allowing players to freeze falling blocks while figuring out what move to make next.

The name Tetris Effect is taken from a real-life scientific study in which many participants who played Tetris began to see blocks, particularly when trying to go to sleep. This study is detailed in the game’s first trailer, which you can watch below.