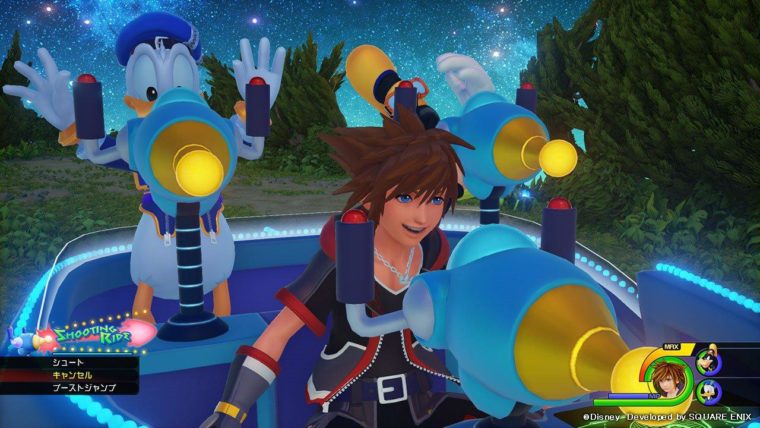 Games such as Batman: Arkham Knight and Uncharted 4: A Thief’s End have been advertised as the last of the series. As for the upcoming Kingdom Hearts 3, we may see more games after that comes out.

Tetsuya Nomura spoke with NowGamer (via PSU) claiming that the topic of ending the Kingdom Hearts series has not been brought up yet.

Nomura said: “The discussion of the end of Kingdom Hearts has never come up between me and Disney, so I don’t know what their intentions are. But while creating Kingdom Hearts, with each generation I think to myself ‘This should be something that can’t be accomplished by just Disney.’

It has to be something uniquely Kingdom Hearts. So it’s a matter of how long can I keep creating for Kingdom Hearts! I don’t know if the fans would enjoy it as much if it was just Disney, if it wasn’t a combination of Disney and my own creativity.”

He has some interesting words about the franchise as a whole. Kingdom Hearts will forever stay both a Square Enix and Disney property. Nomura feels the series won’t be the same if Disney did it on its own or vice versa.

Kingdom Hearts 3 will be out for PS4 and Xbox One sometime in the near future. The release date is speculated to be in 2017 since Final Fantasy XV is out this year.