Tetsuya Nomura Says Kingdom Hearts 3 Might Be A Long Wait 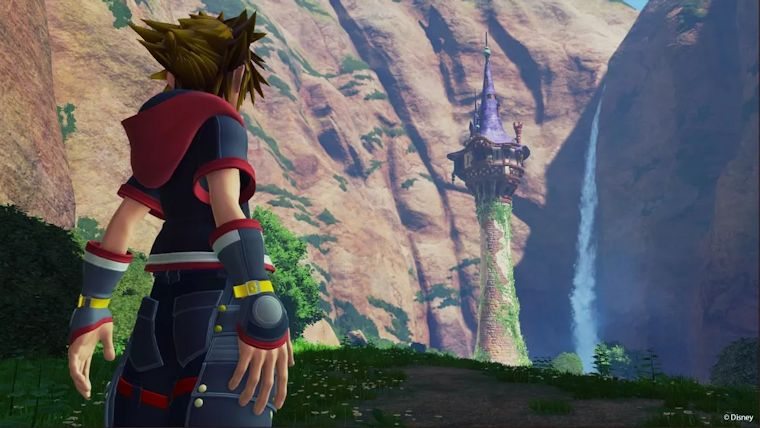 If you are looking forward to Kingdom Hearts 3, you may have to wait a while before it comes out. The game’s director hints that it won’t be out anytime soon.

Tetsuya Nomura was interviewed by Famitsu (via Siliconera) where he talked about the third game as well as the recently announced Kingdom Hearts 2.8.

Nomura admitted that it may take a long time until Kingdom Hearts 3 ever comes out. This is the reason why Square Enix is releasing Kingdom Hearts 2.8 in the meantime to tide fans over. The third game was first announced back at E3 2013 and it sounds like the wait will be more agonizing as time goes by.

Speaking of Kingdom Hearts 2.8, Nomura said that Dream Drop Distance will be a total remake and not just a remaster. This is because the game is going from two screens onto one screen.

There is also a short game included in the collection called Kingdom Hearts 0.2 Birth By Sleep: A Fragmentory Passage. It will follow Aqua and the game will share some of the same technology that is being used in Kingdom Hearts 3.

Kingdom Hearts HD 2.8: Final Chapter Prologue has yet to have a release date but it is expected to come out sooner than the third game. Hopefully November D23 event in Japan gives us more details.