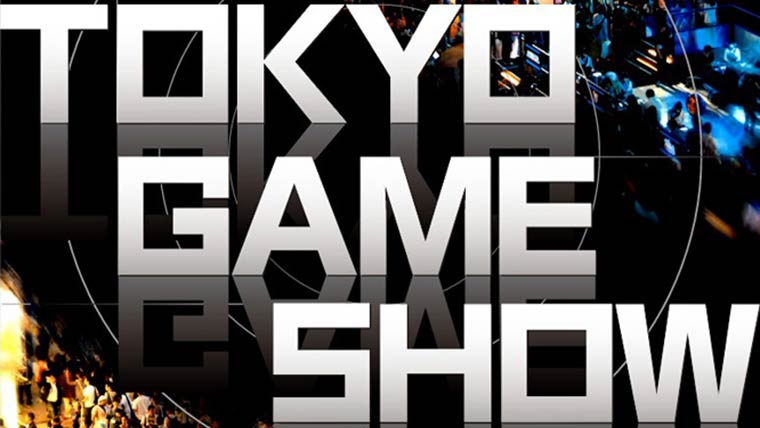 If there is one thing that defines Japanese gaming it is their fondness for portable gaming systems. At the Tokyo Game Show 2013 and in the lead up Sony and publishers have announced a number of games for the PS Vita. 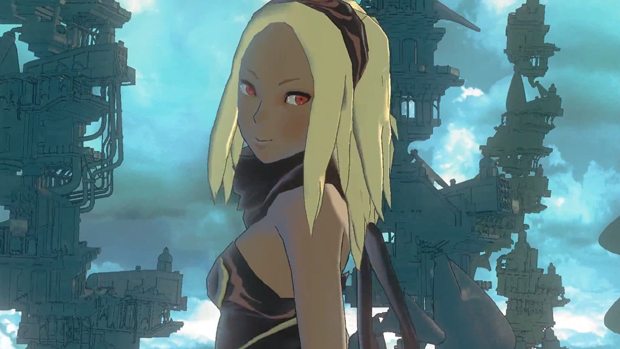 One of PS Vita’s best exclusives is returning for another gravity bending installment as Kat returns in Gravity Rush 2.

Sony’s dark and original monster hunting game is back with another bigger and badder entry in the series which features more spells/sacrifices, fairy tale inspired enemies and improved movement. 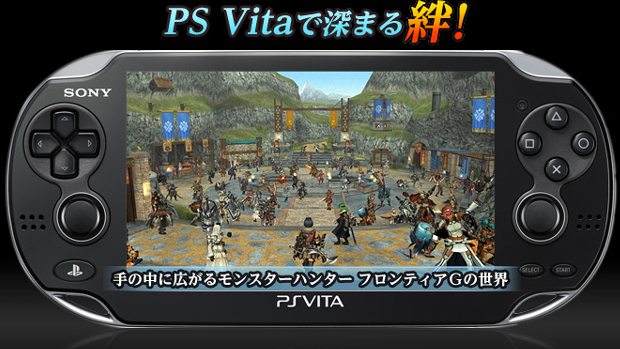 The franchise which defined and made the PSP profitable was Monster Hunter, with the series’ defection to Nintendo’s 3DS portables many Sony fans had given up hope of receiving another entry from the Monster Hunter series. While the MMO-style Monster Hunter Frontier G is perhaps not up to the same standard as Monster Hunter 4 or even previous entries in the series it is a great start in bringing back classic monster hunting action to Sony’s portable platform.

In addition to the big names numerous games were announced at TGS2013 including Phantasy Star Nova, an offline version of the popular Japanese MMO, Gundam Breaker and other anime inspired titles such as Danganropa which are unlikely to make it to the west.

While information is slim regarding local western releases for the above games you can be sure that the new Gravity Rush and Soul Sacrifice games will make their way over eventually as both were well received by western audiences. One of the better aspects of the PS Vita is it’s lack of region protection so even if the niche games you are looking forward to do not receive a local release you can still buy import and play them with no hassle.