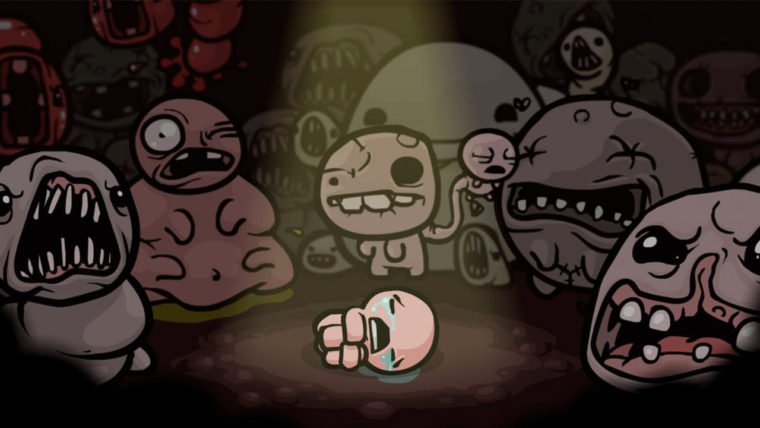 The Binding of Isaac: Afterbirth, the huge DLC expansion for The Binding of Isaac: Rebirth, has a release date of October 30th for Steam according to a new teaser trailer released by the developer. Consoles could be slightly delayed due to the various methods of release involves.

Referred to as a “mega DLC” Afterbirth is said to include an extra 100+ hours of content for the 2D roguelike. The update shared a bunch of details about what that extra content is, which you can check out below:

The Binding of Isaac: Afterbirth Teaser