The Blackout Club Bringing Its Own Flavor to Co-op Horror 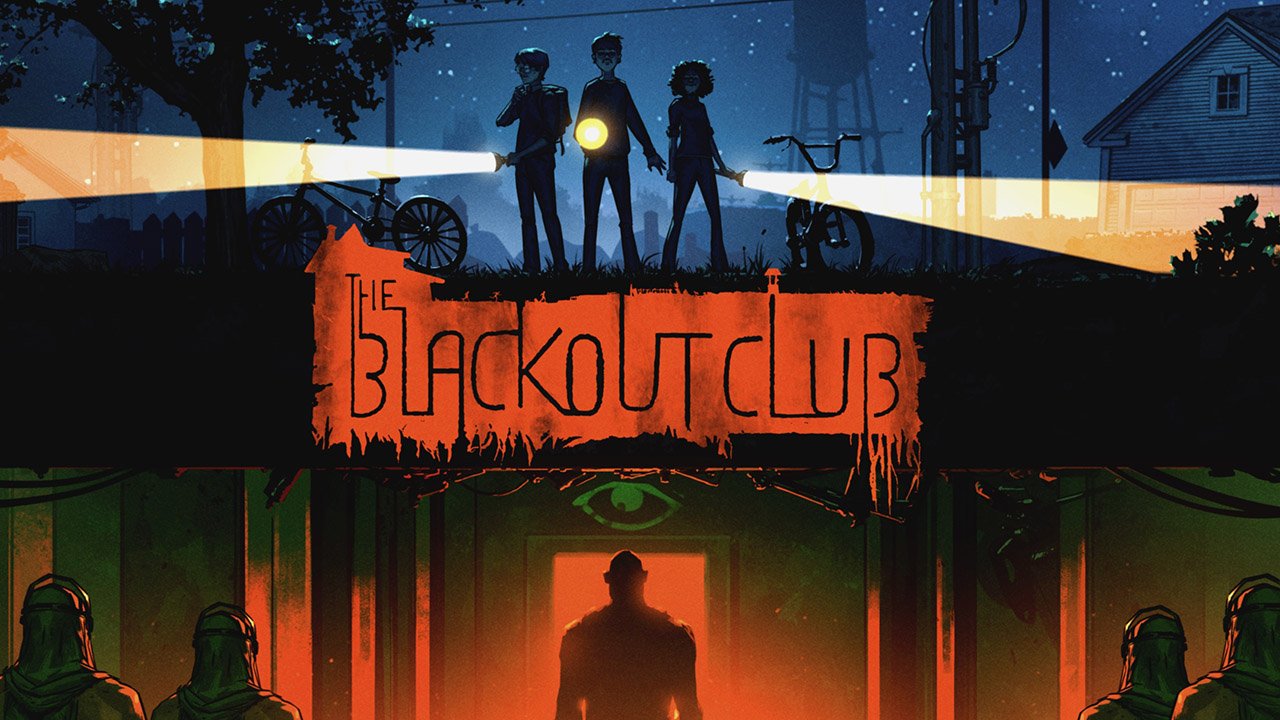 A recent gameplay video gives us a better idea of how Question, a studio made up of BioShock and Dishonored vets, are tackling the sub-genre of social survival horror.

The official site starts off with two lines: It took your friend. They say it’s not real.

That’s a great set-up and immediately gives you an idea of what to expect. Set in a quiet suburban community, you play as one of four teenagers who keeps waking up covered in mud and scratches with no memory of the night before. Slowly you begin to unravel a darker underbelly to the town and your friend is taken. Your goal? To film a strange group’s activities and expose their evils to the world.

What I like about The Blackout Club is its focus on running and hiding rather than fighting. I’ve been on a bit of a horror gaming binge lately and have come to prefer the ‘avoid encounters entirely’ variety, which began for me in earnest with Alien Isolation following a tickle back with the Wii’s Silent Hill Shattered Memories. Something about not necessarily dealing with damage and fighting creates a more enjoyable tension for me.

The gameplay trailer, which is the first time we’ve seen the game in true action, sees kids running in and out of houses, looking out for each other, armed with grippy sneakers and cellphones. This is an early open beta version, and so while not necessarily representative of the finished product, gives us a slice of the vision.

There’s an awful lot of sneaking about and taking photos, which pushes the kid-detective feel. The twist comes in being able to close your in-game eyes, which shifts to a sort of ‘detective mode’ revealing certain elements and clues, and more importantly, The Shape: a scary boogeyman who moves around attacking players while remaining invisible outside of this special vision mode. This means players need to constantly shift to this mode to keep tabs on their friends. To add to the mix are Stalkers: treacherous kids who work for The Shape and alert it to your location by recording what you are up to. 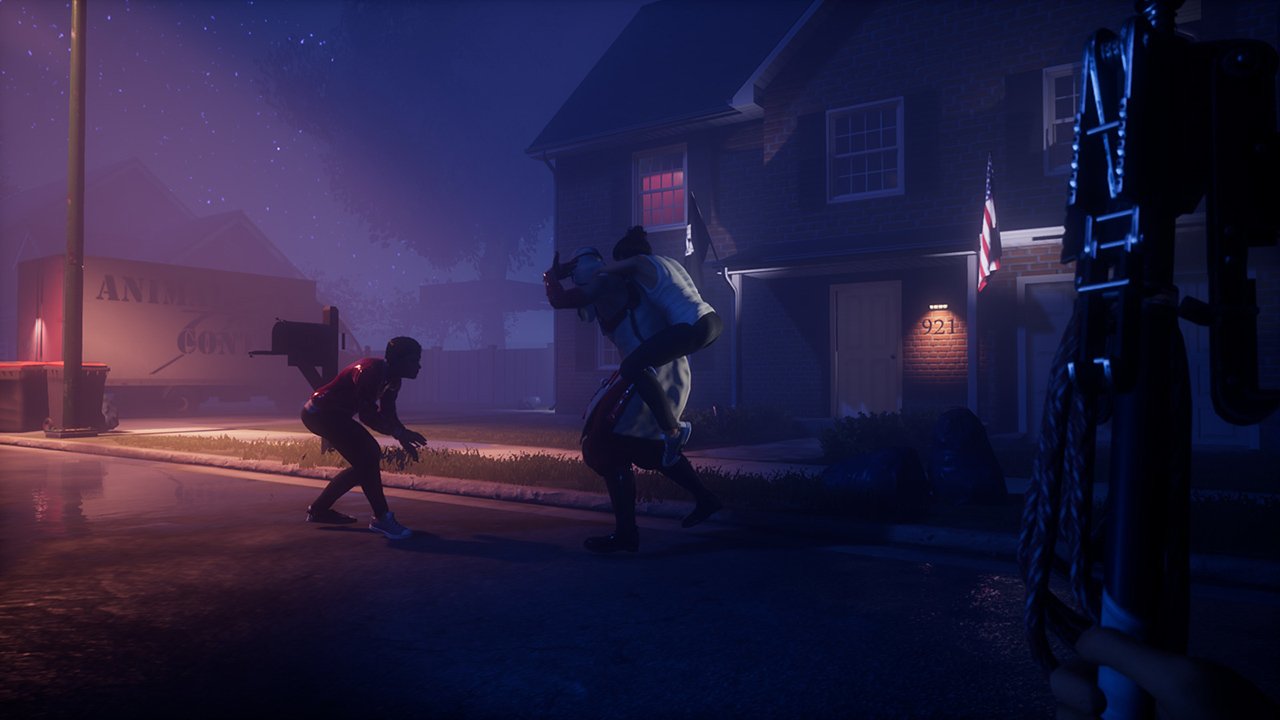 Structure wise, it’s still unclear how the game will play out. Question states that the town has procedurally generated elements with “each night a new adventure. No two alike.” suggesting a continuous effort to uncover clues and build up evidence. The cat and mouse hook is certainly there but if AI controls The Shape, it could be less interesting than intended.

Multiplayer horror is a really interesting sub-genre that has found huge success brimming with some brilliantly unique ideas in titles such as Left 4 Dead, Evolve, Friday the 13th (which has apparently been greatly improved post launch) and the upcoming Last Year: The Nightmare.

The Blackout Club is due out sometime in 2019 for all PS4, Xbox One and PC and follows Question’s debut game, The Magic Circle back in 2015.