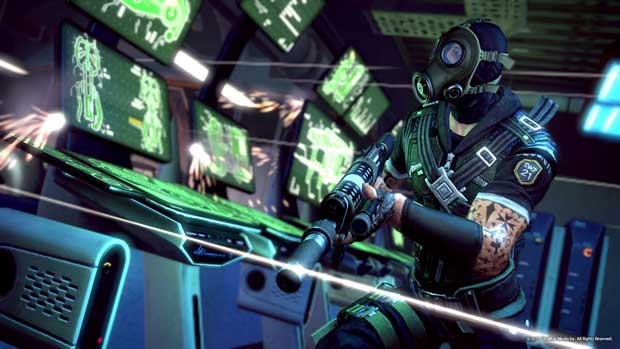 Bethesda has released the launch trailer for the soon to be released first person shooter: Brink

Brink will be available on May 10th in North America for the Xbox 360, PS3, and PC.  European territories will get the game on the 13th.