The Crew 2 Expands Into all Motorsports 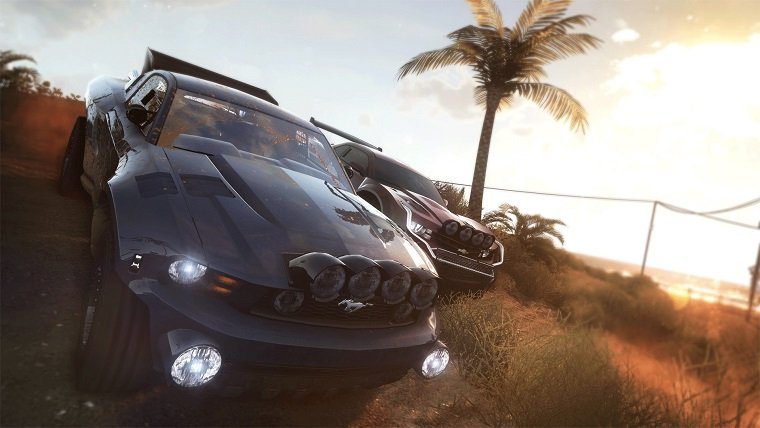 An open world game like its predecessor, The Crew 2 will allow players to drive any motorsport — including speed boats, dune buggies, dirt bikes, stunt planes, super cars, and others. The map in the trailer showcased real world landmarks like The Golden Gate Bridge, The Empire State Building, The Staue of Liberty and others.

The Crew 2 is coming from Ivory Tower Studios and is slated for release in Early 2018. During the reveal a beta was announced, interested parties can sign-up here for an early look at the game.

Home / Game News / The Crew 2 Expands Into all Motorsports