The Division Xbox One Exclusive Beta Sign-Ups Are Now Live 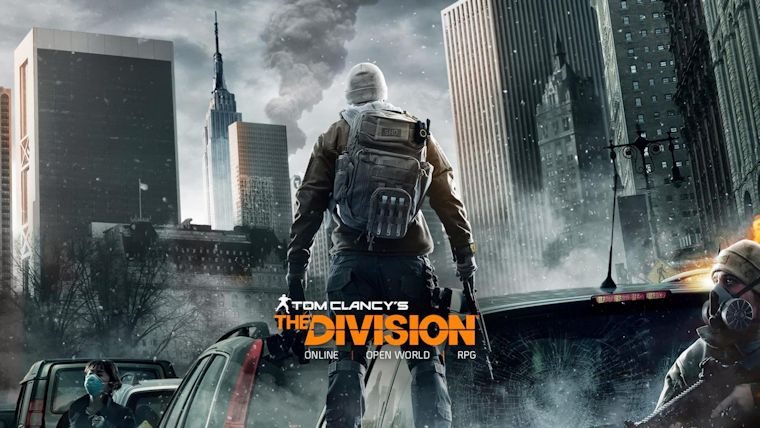 Tom Clancy’s The Division was first announced seemingly ages ago, but was fairly recently was delayed to 2016. That didn’t stop it from having a big showing at E3 last week, including the reveal of a beta that will be coming first to Xbox One in December. For those interested, sign-ups have now begun for The Division beta, though there is a stipulation.

Ubisoft has officially opened their website to take sign-ups for the Xbox One exclusive beta for The Division. However, to guarantee yourself a code at this time, you need to pre-order the game to get a code.

The website that Ubisoft has opened directs you to numerous retailers that you can pre-order the game from, but also has a waiting list that you can sign up for right now, which you can find right here.

This waiting list does not guarantee you The Division beta access in the future, but if they “need to open the gates to more players at certain times” you will be putting yourselves in good position.

Those who are getting the game for PS4 and PC will also have a beta period sometime in early 2016, but Xbox One owners will get the first chance to try out Tom Clancy’s The Division beta in December. The waiting list allows you to sign up for all three platforms if you wish on the waiting list, so feel free if you want to try out each of the betas.