Among other titles that go on sale later this week. 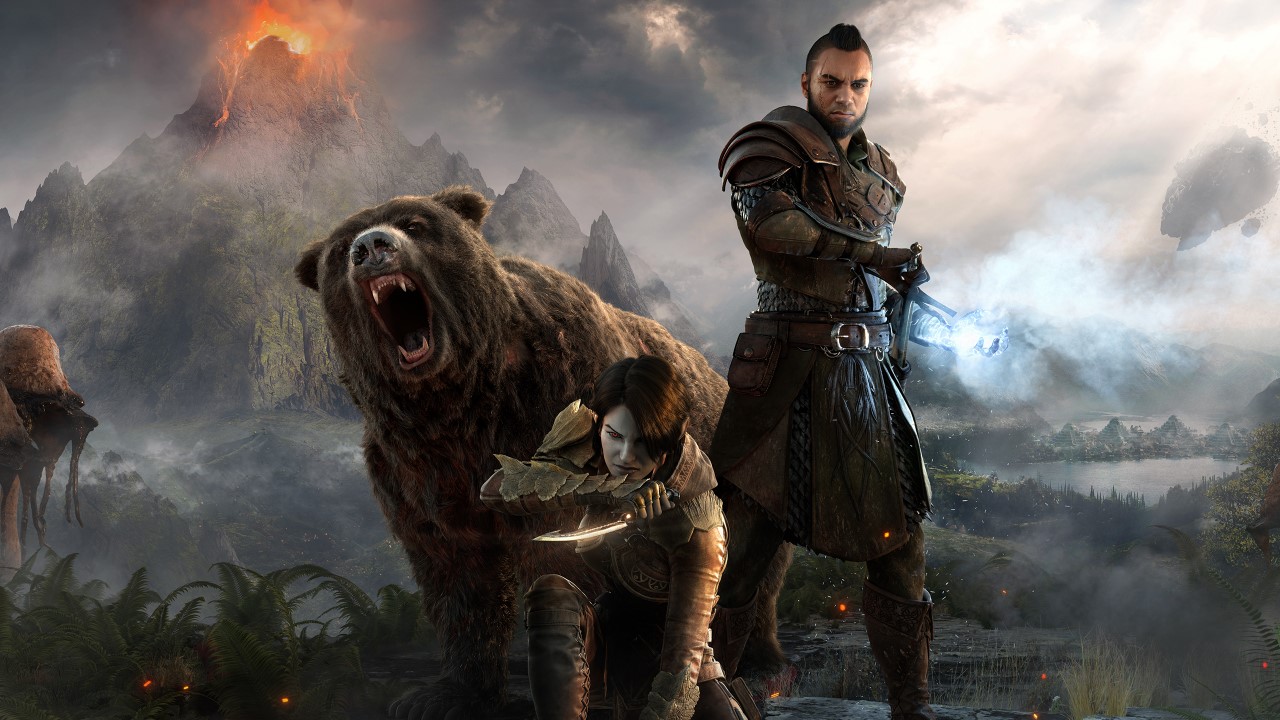 Google has been trying their damnedest to make Stadia successful, but a console – physical or virtual – is only as good as its games. Today over on their blog, “Stadia Employee”(seriously, that’s the credited author) shared with the community a few of the titles coming to the service, including none other than The Elder Scrolls Online (and I thought I would only be covering the Greymoor expansion this week).

Stadia Pro is the subscription service tied to Google’s streaming platform, and since The Elder Scrolls Online is coming to it that means the game will be free to all active members. This includes the Morrowind expansion, which traditionally comes with the base game nowadays. Stadia Pro has been offering a free trial these last couple of months, but once that ends you’ll need to pony up $10 a month to access the titles attached to it. You can grab a two month free trial from here if that interests you. As a bonus: The Elder Scrolls Online will feature cross-play and cross-progression with the PC version of the game, which I will admit makes the proposition more appealing than it would have been had the Stadia version been its own little island.

Also, Mortal Kombat 11’s recent story DLC – MK11: Aftermath – is launching today on Stadia, the same day as the other consoles. You have to buy this, however, though it can be bought bundled with the base game and Kombat Pack for $60 (Aftermath is $40 on its own). Speaking of games you have to buy, Jotun: Valhalla edition and Sundered: Eldritch Edition arrive on Stadia this week for $14.99 and $19.99 respectively. Owners of The Crew 2 will receive the Hobbies update May 27th for free, though those who don’t already own the game can purchase it for $49.99.

Finally, Stadia now supports 1440p streaming on Chrome. You need to meet the 4K streaming requirements in order to use it, but it’s there now. Seems Google has been diligently bolstering their game library, though I still have my complaints. I don’t feel comfortable buying games that exist only in the cloud without a way to download them, but if they continue to round out their Stadia Pro subscription I may eventually warm up to the fledgling streaming service. I mean, I play enough ESO that a viable streaming option is something I could get into. We shall see, Google; we shall see!