Chvrches And deadmau5 To Play At The Game Awards 2015 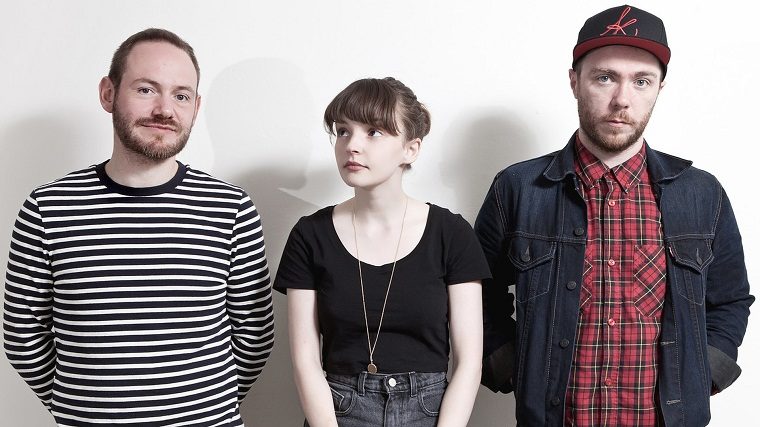 The Game Awards has announced that musical acts Chvrches And deadmau5 will play at the 2015 event.

Last year, Imagine Dragons played at the event and they paid tribute to The Legend of Zelda series. They were accompanied by Nintendo composer Koji Kondo who was playing on the piano.

As for the two acts playing at this year’s event, they are from different genres. deadmau5 is one guy focusing on House and Electronica. Chvrches is an indie synth-pop band from Scotland.

Both acts have been in video games before. deadmau5 has had music featured in many games including several Grand Theft Auto games, the Need for Speed series, Wipeout 2048 and more. He was even featured as a playable character in DJ Hero 2.

It will be interesting to see what songs the two acts perform at The Game Awards 2015. I don’t know much about deadmau5, but I am a fan of Chvrches. Their new album “Every Open Eye” has several good songs on it.