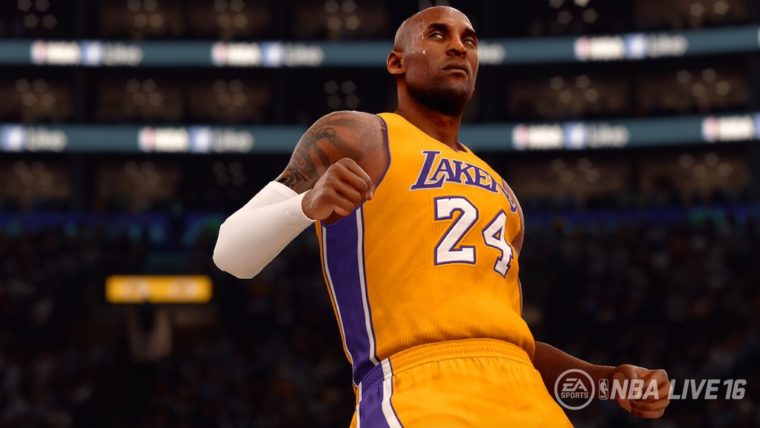 EA Sports released a demo for NBA Live 16 this week and people have seen several glitches. Gamers are a little paranoid that the full game might be full of glitches too.

A funny NeoGAF forum has been posted full of several gifs and videos showcasing the many glitches people have encountered while playing the demo earlier this month.

One of the funniest glitches I have ever seen is the one where Kevin Love is taking a free throw shot. He pretty much turns around and throws the ball in the opposite direction. It’s pretty funny, although not acceptable if EA Sports plans to release the game at this state.

Several other videos show defenders practically going out of position in NBA Live 16 too. Again, it is funny to watch since this is a demo, although some people are scared this is the state the game might be when it launches later this month. One glitch has a player that is not even animated fully!

People are not being too paranoid because glitches like this is the reason why NBA Elite 11 got cancelled a few years ago. Players in that demo stood like Jesus in the middle of the court. EA decided to cancel the game entirely.

Check out some of the funny NBA Live 16 glitches below: