The Oculus Quest is Getting Multi-User Support 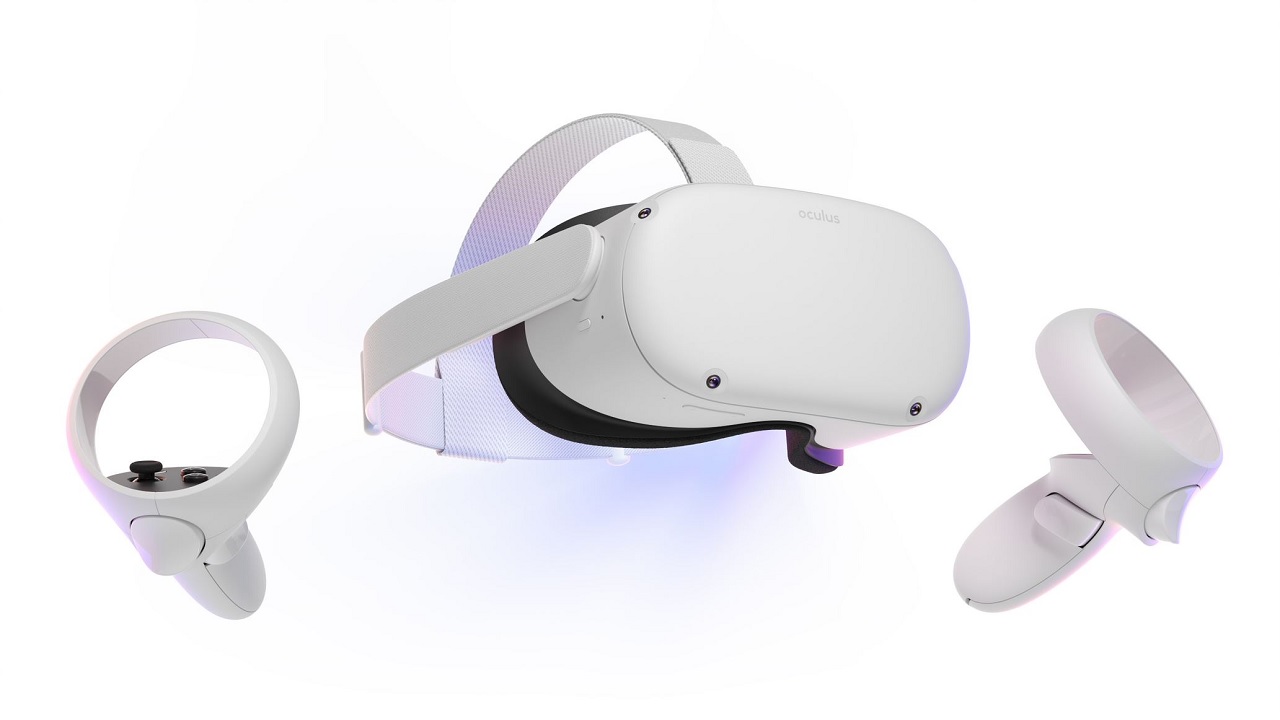 Oculus Quest headsets will soon support multiple users, Facebook has announced. The functionality will allow Quest owners to set secondary accounts on their headsets, which will allow other people to log in and access content shared by the primary user while maintaining separate save data and achievements. Last year Facebook decided to retire their Rift series headsets.

According to Oculus, starting in February users will be able to add up to three additional accounts to their devices, then share apps between them. While the feature will start on the Quest 2, Oculus says it plans to roll out multiuser support and app sharing to all Quest devices. Apps will be automatically opted-in to the sharing functionality, but developers can opt-out before February 12th.

“Multi-User and App Sharing can help you reach more VR users, expand your community, and promote your apps. To ensure these features are used as intended, we’ve established the following protections. These may change in the future as we incorporate feedback and suggestions from our community.” – Said the Oculus developers.

Oculus Quest 2 is the best VR headset for most people, thanks to its ease of use and the ability to connect to a gaming PC to be used to play a wider library of more demanding games. There is one caveat in that you need to have a Facebook account to properly use it. We’re hoping to see more stock levels creep back up as we head into 2021.

Home / Game News / The Oculus Quest is Getting Multi-User Support