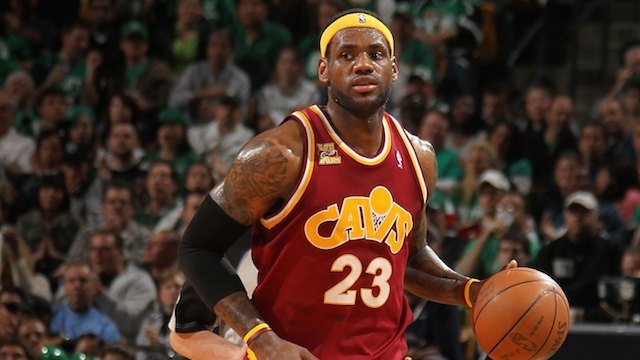 2K Sports has now revealed the top players in NBA 2K16. The list comprises of the top current players in the league.

It’s not surprising to know that LeBron James is the highest rated player in NBA 2K16. We knew this earlier this month as James received a rating of 94. This is above the 93 rating that Stephen Curry got.

Looking at the top 10, six players have a rating above a 90. This is more than in NBA 2K15 as only four players were above 90 last year. Although when the season started, some players managed to get their rating up very high.

Some top players just missed out being in the top 10. Famous players like Kobe Bryant and Dwyane Wade have dropped down a bit. It will be interesting to see how the ratings shift once the season starts.