The Walking Dead: Michonne May Be Coming Soon 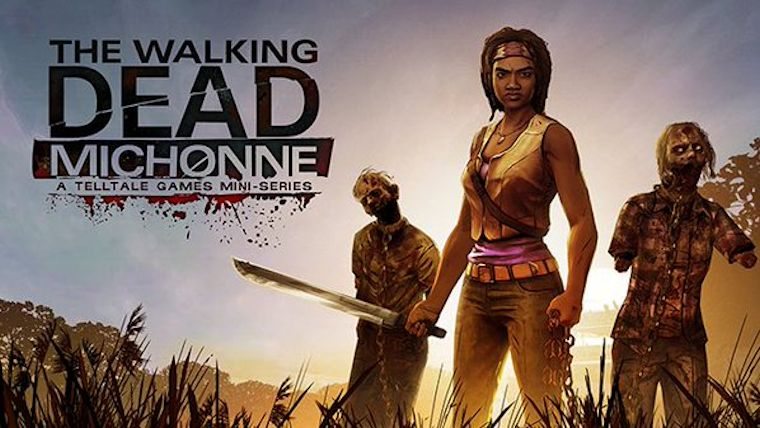 It has been over a year since Telltale’s The Walking Dead series had a new episode, with the game’s second season wrapping up back in August 2014. We know Season 3 is still coming, but Telltale surprised us back around E3 with the announcement of an upcoming mini-series, and it sounds like it may be coming soon.

The Walking Dead: Michonne was announced as a three episode mini-series that would be based on the fan favorite character Michonne, who has not made an appearance in the game series yet.

Up to now, The Walking Dead: Michonne has just had a scheduled release date for late 2015, which is obviously approaching. However, that wait may be over soon according to a tweet from Telltale’s PR Director Job J Stauffer.

“Played @TheWalkingDead: Michonne today with the team. Fresh, brutal, and it’s about to sneak up on you… Be ready”

Telltale is good with their last minute releases, so it wouldn’t be at all surprising to have them announce that The Walking Dead: Michonne is available would be coming out within a day or two, or even just outright stealth release it like they did with the recent episode of the Minecraft Story series.