The Wolf Among Us Hits PS4 and Xbox One This November 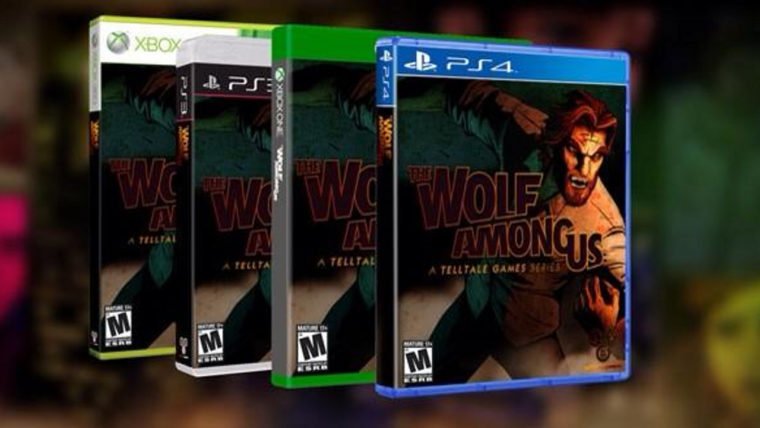 Telltale Games is in the process of releasing their last couple of series on the new consoles. We previously reported on The Walking Dead coming to PS4 and Xbox One, but their other critically acclaimed series is hitting the new generation too. The Wolf Among Us will be released digitally and as a physical disc this November for PS4 and Xbox One, this is also the first time the game is available physically for PS3 and Xbox 360.

Critically-Acclaimed The Wolf Among Us arriving on PS4 & XB1 in November!

The Wolf Among Us is based on the Fables series of comics by Bill Willingham. It tells the story of Fabletown which is a small community in New York City that is populated with fairy tale characters. The game acts as a prequel, showing Sheriff Bigby Wolf trying to solve a murder investigation with the help of Snow White. Their investigation has tons of twists and turns, ending up becoming much more than either of them ever thought it could be.

The game received wide critical praise during its five episode run, as can be seen in this trailer. You can also see what our reviewer thought of the final episode by clicking here. The Wolf Among Us has been available as a digital download for PS3, Xbox 360, iOS, and PC for some time, but with this release it will be available all on a single disc. The jump to PS4 and Xbox One should also bring a few performance enhancements.

Unfortunately Telltale has not mentioned the existence or even the possibility of a The Wolf Among Us Season 2. As the days continue to pass and they move on to their other titles, such as Game of Thrones: A Telltale Games Series it becomes less and less likely that we will be able to continue the adventures of Bigby Wolf and Fabeltown.