The Wolf Among Us Season Finale Trailer Shows Critic’s Praise 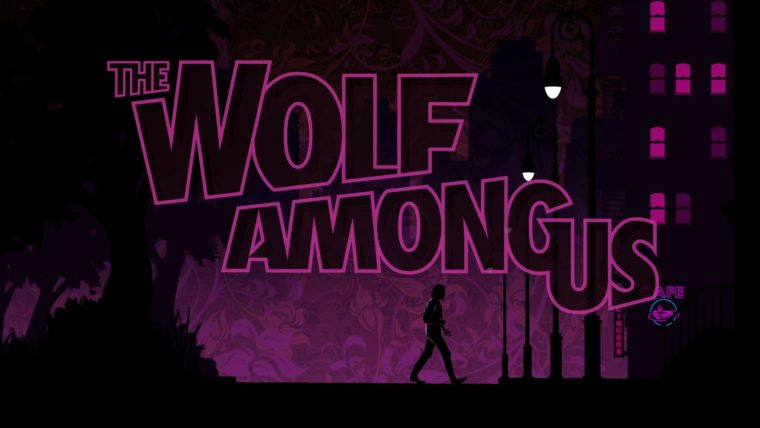 Telltale just dropped a new trailer for the already released season finale to The Wolf Among Us. The episode, specifically titled The Wolf Among Us: Episode 5 – Cry Wolf, came out a few weeks ago and has seen amazing response from critics and players alike. Check out the trailer, which does contain a good amount of spoilers so be warned, to see all the love being thrown at this episode, and the series in general.

The Wolf Among Us began releasing in October of 2013. It consisted of the usual 5 episodes, the last of which came out on July 8th 2014. The series is based on the Fables series of comic books, which is currently past its 140th issue. Both series are based in Fabletown, a small community in the middle of New York that is populated by fairy tale characters. Unlike other media in this same category though, Fables and The Wolf Among Us are gritty and realistic. Well, as realistic as you can be in a world with magic and an anthropomorphic wolf.

The Wolf Among Us serves as a prequel to the comic series, telling the tale of Snow White and Bigby Wolf as they investigate various crimes around Fabletown. Their investigation begins to unravel and become much more than it seems though as the seedy underbelly of Fabletown begins to show its true face.

Much like Telltale’s other series, The Walking Dead, The Wolf Among Us enraptured fans and critics. While some episodes didn’t quite live up to the usual standards, the series as a whole stands out as a triumph of video game story telling. Just check out the trailer above to see the myriad praise being given to the game, and check back here for our final review of the season.

The Wolf Among Us is available now for PC, Mac, iOS, Xbox 360, PS3, and PS Vita. A PS4 and Xbox One version of the game is planned to release later this year. No plans have been announced for The Wolf Among Us Season 2.