Where is The Wolf Among Us Season 2? ‘We Hear You’ says Telltale

The latest news in the world of video games at Attack of the Fanboy
April 1st, 2017 by Kyle Hanson 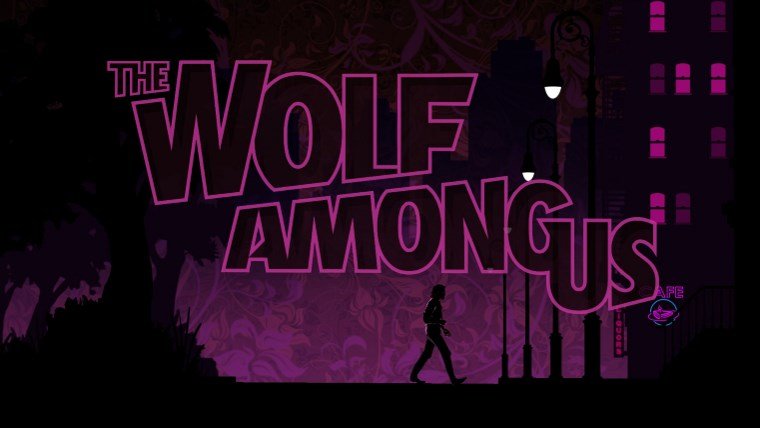 Telltale Games rocketed into household name style stardom with the release of The Walking Dead back in 2012. Alongside TWD they also had another series based on a popular comic, and while it achieved huge praise from critics and fans, it never quite developed as big of an audience as its now three season long brethren. This game was The Wolf Among Us, and while fans loved every episode of the series we’ve yet to see a Wolf Among Us Season 2. But it seems that the developer is well aware of the desire for this, as mentioned in an AMA featured on Reddit.

Telltale’s developers and PR people took to the The Walking Dead subreddit to answer questions about the currently releasing The Walking Dead: A New Frontier, which is the third season for the franchise. Tucked away within this AMA were a few questions about Telltale’s many other games, including one user who asked if Telltale was planning to release The Wolf Among Us Season 2 any time soon.

Telltale’s Job Stauffer replied, saying “This is probably the MOST ASKED question from fans of Telltale overall. Forums, social media, conventions, pretty much anyone we ever meet that has played TWAU will ask us at some point about a sequel. Personally, I can’t even leave my driveway without a neighborhood kid who plays our stuff or own own POSTAL WORKER asking “Where is Wolf Among Us Season Two!?” While we cannot announce anything here and now or today, and wouldn’t dare get anyone’s hopes up too high or speak out of synch with our partners at DC/WB/Vertigo — what we can is this: “WE HEAR YOU!”

So nowhere near a “yes we are making it and it will be out soon”, but still heartening info for fans of the series who’ve been left without any new content in years. Stauffer went on to explain that many also asked if there was a definitive answer to the somewhat cliffhanger ending from the game. While the developers do have an answer, they’ve also decided to keep it a closely guarded secret.

This goes so far that Stauffer says if we ever do see The Wolf Among Us Season 2 it likely won’t even follow off of the same story line. Instead it will likely be its own entity within the universe, not answering the few lingering questions left at the end of the first season.

Home / Game News / Where is The Wolf Among Us Season 2? ‘We Hear You’ says Telltale