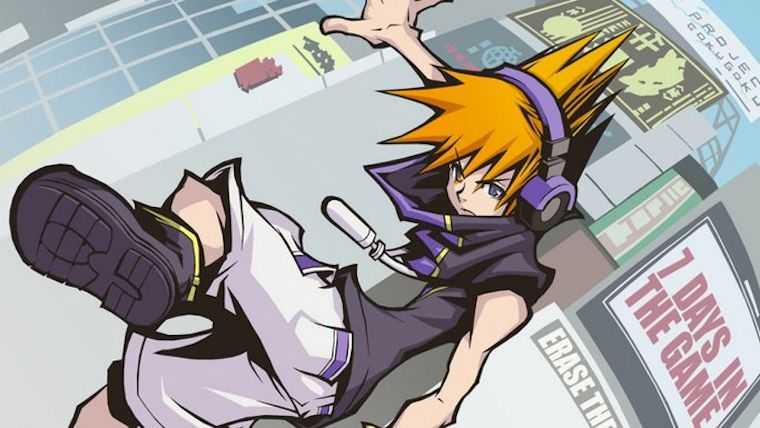 Theatrhythm Final Fantasy: Curtain Call released last fall by improving on the original game in almost every way. The original had some DLC, but Square Enix is impressing very much so with the output they have for the latest game, with new content coming out fairly often. The DLC has even branched to a number of other Square Enix franchises, with one new one being added into the mix with the latest batch in Japan with The World Ends With You.

Definitely one of the most unique games on the Nintendo DS, The World Ends With You crossed over with Kingdom Hearts a few years ago and now has made its way to Theatrhythm: FInal Fantasy Curtain Call, along with a few other songs. According to Siliconera, the latest update in Japan has added the following as purchasable songs:

This update not only adds the two songs from The World Ends With You, but also one of the most famous from Final Fantasy VIII, two from Chrono Trigger, and another Romancing SaGa song. While there is no announcement for the US yet, they have brought the rest of the lineup here, so there is almost no doubt we will see the same with these as well at some point.