There’s probably more to come after Gears of War 3 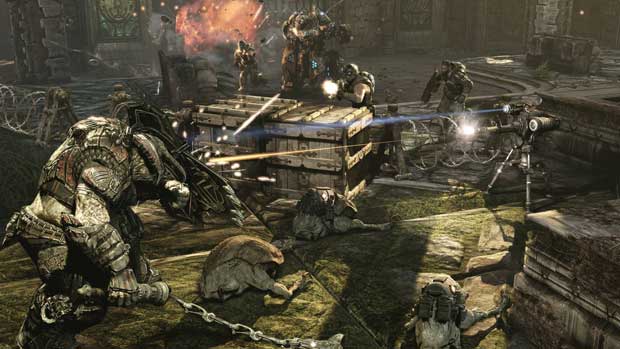 In a recent interview Cliff Bleszinski was asked about the possibility of another Gears of War title down the line after Gears of War 3 is released. The developer of Epic games thinks it would be “completely dumb” not to do another one if Gears of War 3 performs well at retail.

Gears 1 and 2 sold about 6 million copies, so if this game comes out and, God willing, sells 8 or 10 million it would be completely dumb to not do another one, right? It’s just business 101. So, I mean, the key is figuring out what’s appropriate. What makes sense for this connected world that we’re moving into?  So, that remains to be seen. That’s the million dollar question… Bleszinski said in a recent interview.

Early indications suggest that Epic Games, and Microsoft have got another hit on their hands with Gears of War 3. Pre-orders for the game have been through the roof, the developer just completed a closed beta that was wildly successful with fans and new-comers alike, and the game is introducing some new features to the franchise.  It’s definitely on the radar of the majority of Xbox 360 owners as exclusives in 2011 have few and far between.  It could be the perfect storm for Epic’s latest game, and it might make them put their money, and development resources where their mouth is.