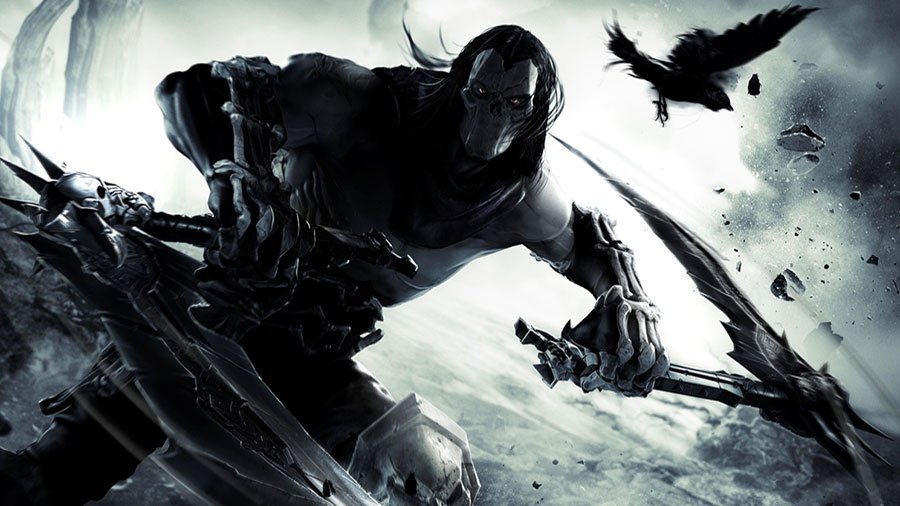 When Vigil Games was swept into the fold of Crytek USA in the aftermath of the THQ bankruptcy, it was thought that there may never be another Darksiders game to come from the team that created the franchise.

While Nordic Games picked up the Darksiders intellectual property rights, there was no clear path to a third game in the series. Vigil was then working on something new at Crytek, and Nordic was apparently looking for a capable team to handle the popular IP.

It appears that in the wake of the financial problems at Crytek, a new indie studio called Gunfire Games, has spawned with Vigil Games founder David Adams at the helm. Adams says that he left Crytek in the midst of the financial problems to form Gunfire, and managed to scoop up seven developers, “all of the leads at Crytek USA,” according to an interview with Polygon.

Though this third Darksiders game from what Vigil is far from a sure thing. Adams says that they have spoken with Nordic Games about Darksiders, and are exploring the possibility of returning to the franchise, but says that the studio “don’t want to jump into something immediately.”

It would certainly make a ton of sense for the creators of the franchise to develope the third game, instead of trying to outsource it to someone completely new. Prior to the shuttering of THQ, Vigil Games had said that they had been working on interesting concepts for a third Darksiders game. “In our heads there was a Darksiders 3, and we never got to make that,” says Adams.

We’ll have to wait and see if a deal can be struck by Gunfire Games and Nordic Games in bringing Darksiders III to market.