‘This is Mad Max’ Gameplay Video and Impressions

The latest news in the world of video games at Attack of the Fanboy
September 4th, 2015 by Kyle Hanson 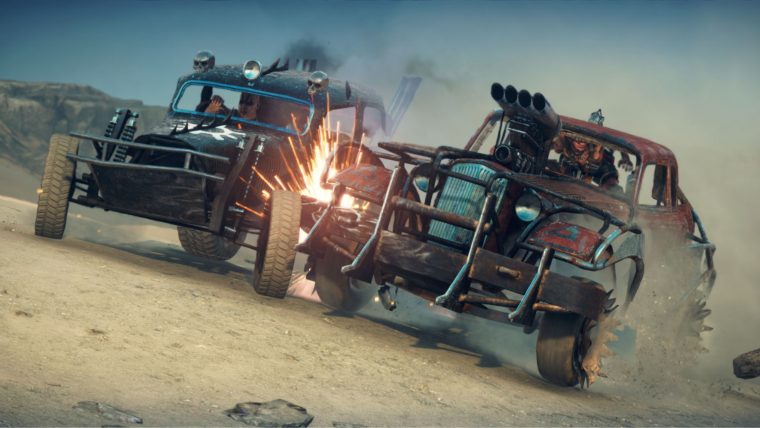 Released amid the insanity of September 1st, right alongside Metal Gear Solid V: The Phantom Pain, Mad Max has been a bit overshadowed by Kojima’s swansong to the nearly 30 year old series. However, if my time with the game is anything to go by it’s is a great action game that fans of the franchise, and newcomers alike will enjoy.

I sat down with Will and showed off some of the early sections of the game, including a base raid and, after some re-recording, a section of vehicular combat. While I’ve been pretty impressed with the game so far, Will doesn’t seem to share my enthusiasm. Of course, since he’s the only person on the planet to have fallen asleep during Mad Max: Fury Road…four times, I’m not sure how invested he is in the world.

Mad Max takes the combat of Batman, throws in the open-world aspects from the same series as well as others like Far Cry and Shadows of Mordor, adds in some intense car combat mechanics, and combines it all into the insane world of Mad Max. Whether or not you enjoy that could come down to your love of the series, or your apathy toward the admittedly well-worn game mechanics.

Check out the video below and decide for yourself.

This is Mad Max Gameplay Video and Impressions