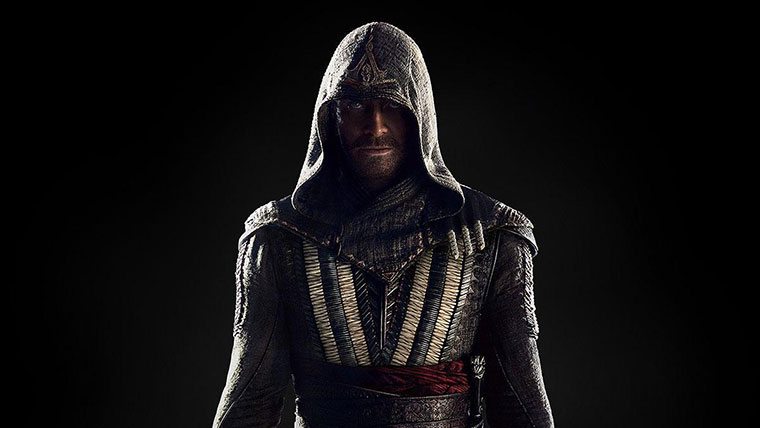 It’s been five years since we first heard about the Assassin’s Creed movie and, finally, we have our first look at Michael Fassbender as an assassin. 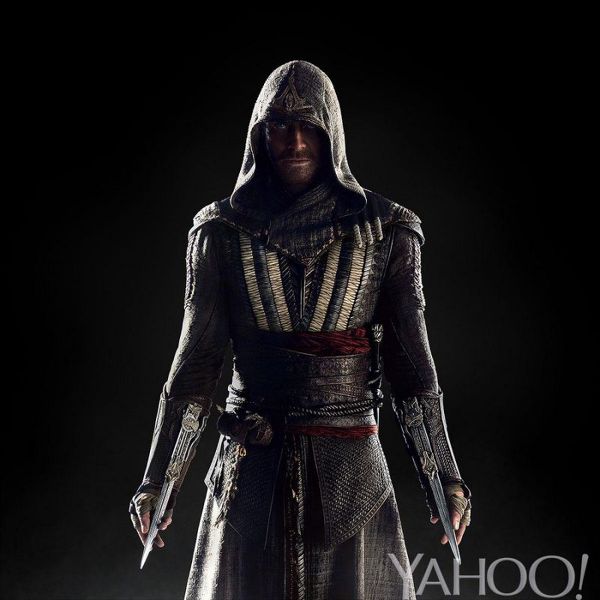 Fassbender is adorned in what looks like a faithful rendition of the outfit that is ubiquitous with Ubisoft’s open world adventure series. The film, simply titled Assassin’s Creed, has a release date of December 21st 2016.

According to Yahoo, Fassbender will play a new assassin called Callum Lynch. After discovering his connection to the Assassin order, Lynch relives the adventures of Aguilar, his ancestor, in 15th century Spain. After honing his skills, Lynch will take on the threat of the Templars in the modern day.