Bioware teases SWTOR fans with just a taste of the upcoming MMO. 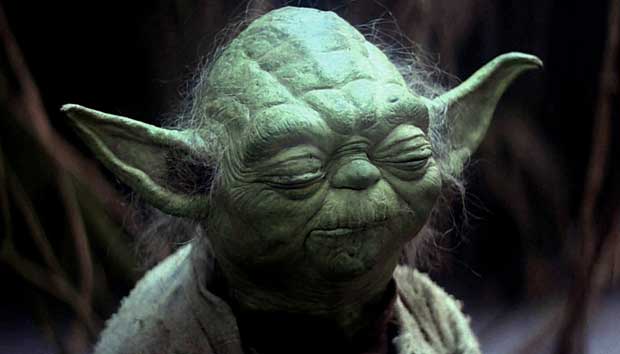 The SWTOR beta kicked off last weekend where Bioware would host beta testing weekend events throughout the month of September.  With one in the books, it looks like Bioware has found some things that need some fixing. According to the community manager for the game, the weekly tests have been cancelled for at least this weekend.  Stephanie Reid broke the bad news to the SWTOR fans.

The weekend that just finished was really our first dry run of beta testing weekends as a whole, and we have plenty of data to crunch, and decisions to make before we start things up again,”  Further to that, we are about to roll out a major new build for The Old Republic. That build won’t be ready for this weekend. Just as we did not feel it was a good decision to ask potential EU testers to download our client only to have to download it again, the same applies for this weekend.”

However. once the larger build is rolled out, it doesn’t mean the beta testing will start back up immediately, as the firm needs to get feedback from internal testing and its “ongoing Game Testing program before rolling it out to a massive audience.”

“That process takes a while, and that time varies depending on how testing goes,” said Reid. “We rolled out this previous weekend as a relatively small scale event; from now we will do bigger and bigger events, but that doesn’t mean it happens every weekend. When we do resume, we’ll be inviting many more people in.”