The latest news in the world of video games at Attack of the Fanboy
August 18th, 2017 by Jennifer Locke 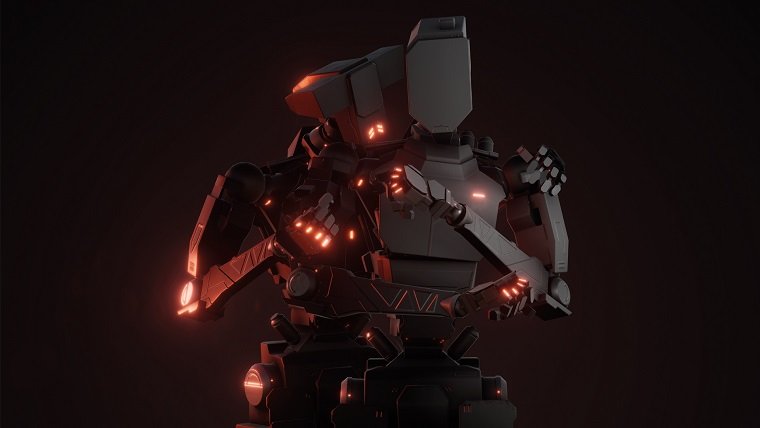 Mike Bithell, the creator of indie hit Thomas Was Alone and Volume, has dropped a surprise game on Steam. As of yesterday, Subsurface Circular is available to purchase for anyone interested in this mysterious adventure.

Announced on Bithell’s Twitter account as simply a “robot detective story,” Subsurface Circular follows the story of a detective who must investigate disappearances among the city’s robotic working class. Players will complete dialogue puzzles by collecting words and phrases in order to “uncover the world’s secrets and determine its future.” Subsurface Circular is described as a new take on the text-based adventure genre.

Key features include a mature and polished story that can be completed in one sitting, an original soundtrack by Dan le Sac, a comprehensive art gallery, interactive developer’s commentary, and a unique vocabulary-based inventory system. As Bithell Games puts it, Subsurface Circular respects your time and intelligence.

Based on a few professional reviews and 43 user reviews on Steam at the time of writing this, the reception has been positive so far, with players praising the game’s narrative and art style. If you are a fan of Bithell’s previous work, this looks like a game to pick up.

Subsurface Circular is currently available on Steam for $4.79, 20% off of its regular price of $5.99. This special promotion offer ends on August 24.