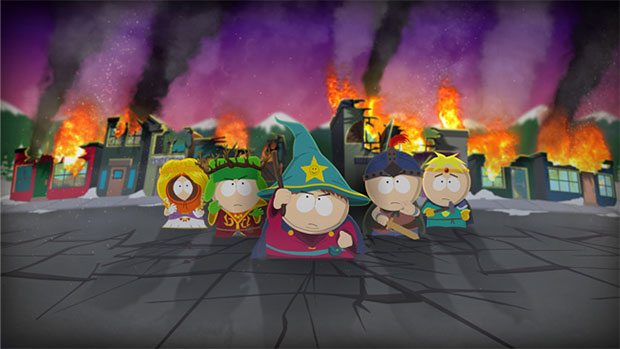 THQ is in a perilous financial situation and has been for some time. After nearly getting de-listed from the NASDAQ electronic stock exchange, the company had initiated a restructuring program that was hopefully going to plug the many holes in this sinking ship.

The company reported earnings today and have once again relayed more losses to investors, as well as the news that multiple games in the upcoming THQ lineup being delayed. South Park: The Stick of Truth which was originally slated to arrive on March 5th, 2013 has been delayed. Additional changes for fiscal year ’13 include Company of Heroes 2 and Metro: Last Light, both of which were expected to ship in March will arrive later than planned.

THQ’s President, Jason Rubin, had this to say in a prepared statement.

“I firmly believe releasing our fourth quarter titles without extra time for polish in the current environment would lead to underperformance that could in turn lead to future additional capital shortfalls. But extending development schedules in order to make the best possible titles also has financial implications. Yet there can be no doubt which path has the greatest chance of leading to the long-term success of the company. We must follow the course that generates the highest quality games, and will establish THQ as a mark of quality for the consumer,” concluded Rubin.

THQ’s Brian Farrell also touched on games that are slated to arrive even further down the line, emphasizing the importance of sequels to Saints Row, Homefront, and other unannounced titles.

“Clearly, THQ faces a number of opportunities and challenges,” added Brian Farrell, THQ’s Chairman and CEO. “I am confident about the opportunities that lie in our robust slate of games and in our studios. But we also face challenges operating with limited capital resources in the highly competitive market for games, and we are working diligently to resolve those challenges.”