Tickets for The International 5 DOTA 2 Tournament on Sale Today 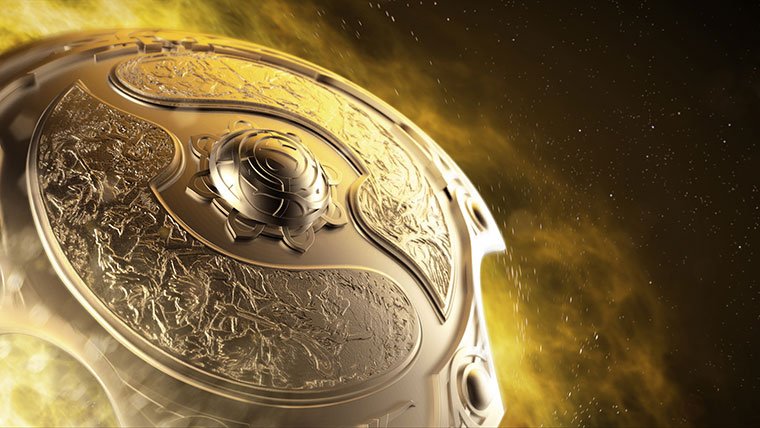 Tickets for The International 5 DOTA 2 Tournament will go on sale in two waves on March 27th via Ticketmaster.  The first wave will begin at 10:00am PDT, followed by a second wave of sales at 10:00pm PDT.

Valve notes that ticket purchases are limited to five per household across both waves. All tickets purchased through this method will cost $99, and will give attendees access to six days of the DOTA 2 main event, where the top 16 teams will compete for the Aegis of Champions.

The International 5 will once again be held at Seattle’s Key Arena.  The massive tournament will run from August 3rd through August 8th, and if you’re thinking about going, it’s not going to be easy to score tickets.  The International has sold out very quickly in recent years, and space is obviously limited.

For those that don’t head to Seattle for the event, Valve will likely be making it just as fun to follow along at home with the DOTA 2 Compendium.  Valve has yet to announce details about this year’s version of the digital, interactive book that tracks statistics and rewards owners with items to use in DOTA 2 throughout the course of the tourney.

This is a direct link to The International 5 Ticket sales page.