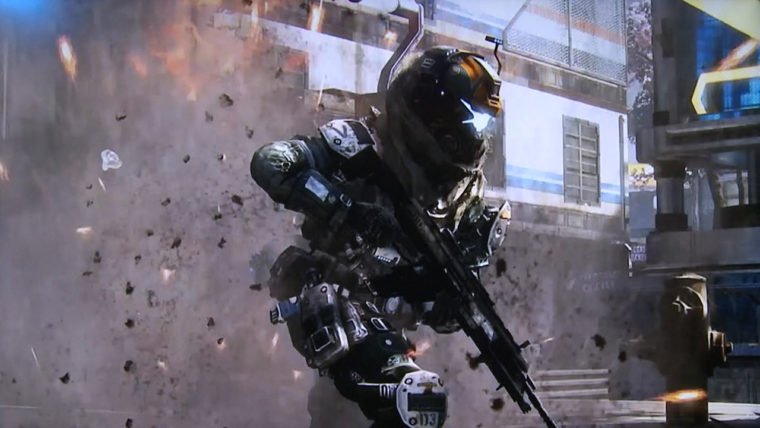 EA has confirmed that Titanfall 2 will be released between April 2016 and April 2017. If this release window sticks, this means the sequel will be out roughly three years after the original came out in March 2014. Battlefield 5 is expected to be out late 2016.

As reported by Gamespot, EA CFO Blake Jorgensen talked about the release date windows for Titanfall 2 and Battlefield 5 during the latest conference call. It appears we don’t have to wait that long for EA’s big blockbusters to come out.

First, he confirmed that the Titanfall sequel will be out during fiscal year 2017. This means the game should be out between April 1st, 2016 through until March 31st, 2017. A March release date is  likely since the last game came out in March too.

As for Battlefield 5, Jorgensen said: “You should assume that a Battlefield will come typically in the third quarter, when we normally have it“. This means the game should be coming out in late 2016. The reason is because the quarter of July until September is when many of the EA Sports games come out.

Mass Effect Andromeda has also been confirmed for late 2016, although we kind of knew that already when the game was first announced back at E3 2015. All three games are expected to be out for the PC, PS4 and Xbox One platforms.