Titanfall 2 Will Have A Single Player Campaign; TV Series Planned Too 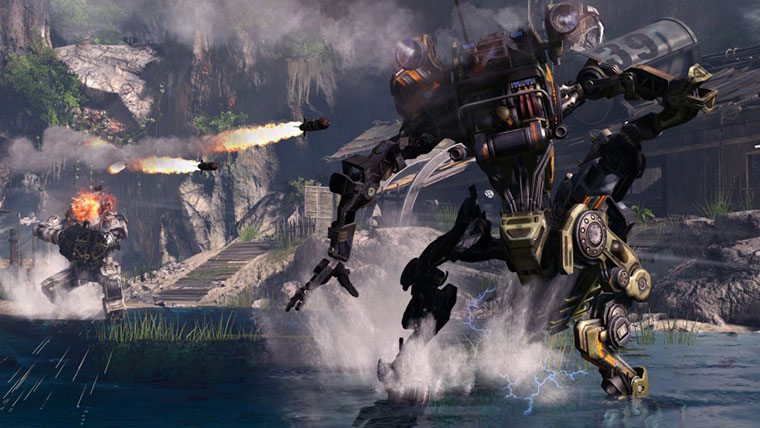 Many people were disappointed that the first Titanfall had no single player campaign. This will change when Titanfall 2 comes out in the near future.

Forbes had a chance to interview Jesse Stern who is the lead writer for Titanfall 2. In the article Forbes confirms that “the sequel will have a dedicated single player campaign“.

Stern also promised the game will have a mix of science meeting magic, but it will still be grounded and dirty. The influences for the next game have been the American Civil War. You shouldn’t expect the next game to be humorous or anything like that.

An interesting thing that Stern brought up is that they are currently partnering up with Lionsgate TV to produce an episodic TV series based on the Titanfall universe. It will serve as a spin-off to the games.

Remedy has only been developing Titanfall 2 for a little over one year and is expected to release the game before March 31st, 2017. Unlike the first game, the sequel is being planned to be released for PC, Xbox One and the PS4.