Titanfall final Xbox One resolution unknown, but not 1080p 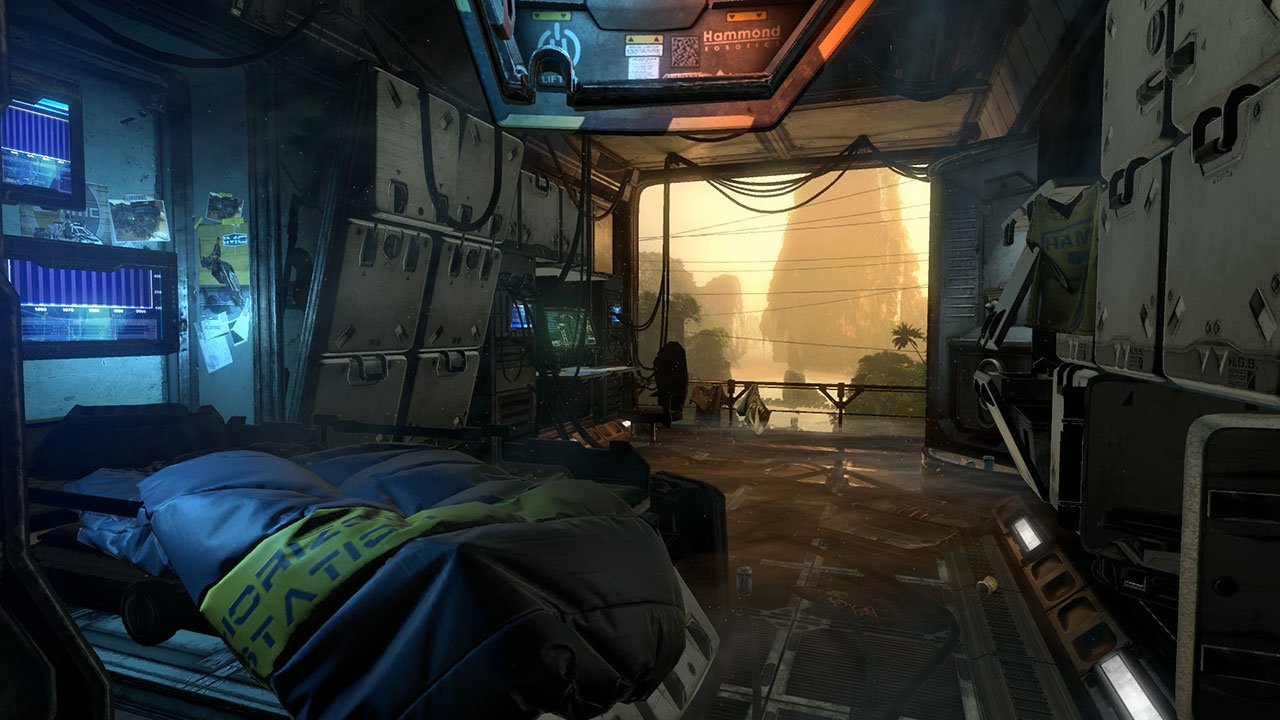 It’s still unclear where Titanfall will reside when it comes to resolution come March 11th on the Xbox One. Respawn Entertainment said earlier that the beta was running in the 790 neighborhood, but that the final code could be closer to 900p.

Titanfall will not be native 1080p on Xbox One

Earlier this week, rumors suggested that the game might launch with native 1080p resolution on the Xbox One, which were shot down by Respawn Entertainment’s Vince Zampella via Twitter. Zampella told fans “No”, when asked if the rumors were true.

Regardless of the native resolution, Titanfall recieved an overwhelmingly positive response during the beta from both participants and press. You can find our impressions of the Titanfall beta on Xbox One over here.

The March 11th release of Titanfall marks not only a big moment for Respawn Entertainment as the newly formed studio releases their first game, but a big moment for the Xbox One, as Microsoft has numerous improvements coming to the Xbox One in connection with the big game’s release.