Titanfall Is Heading to Android and iOS

The latest news in the world of video games at Attack of the Fanboy
October 29th, 2015 by William Schwartz 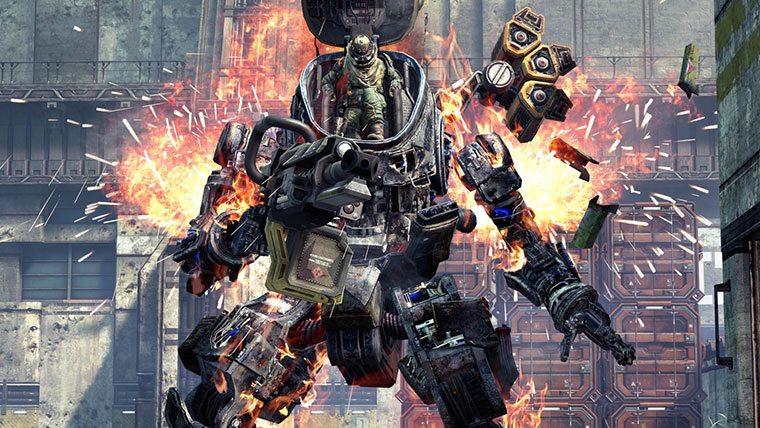 Respawn Entertainment are set for a busy 2016 according to boss Vince Zampella. Speaking to Venture Beat, Zampella said “We continue to focus on Titanfall. Next year is going to be a very big year for Titanfall. For us, it is exciting to take this universe we created that is so extensible.”

Zampella also confirmed that Titanfall will arrive on Android and iOS platforms in 2016. In an interview with Polygon, Zampella said that the Titanfall game for mobile, which is being developed with help from Nexon and Particle City, will be “a whole new type of [Titanfall] game.” Respawn Entertainment have teamed up with Nexon in the past to develop Titanfall Online, and although we’re yet to see that come to fruition, Zampella is excited about the series’ future.

“It’s about being able to extend our universe into an area that we at Respawn aren’t expert in,” Zampella explains. “I think we have some interesting ideas, but I don’t know that we can talk about any of them yet. It’s another piece of the universe, a peek behind the curtain that is hinted at or assumed in the universe that you might take for granted, things that wouldn’t necessarily be revealed in the main game.”

As for Titanfall 2, Zampella promises that it’ll be “worth the wait.”

Home / Game News / Titanfall Is Heading to Android and iOS