Titanfall Creators Respawn Teaming Up with Oculus for a New Game

The latest news in the world of video games at Attack of the Fanboy
October 12th, 2017 by Jose Belmonte 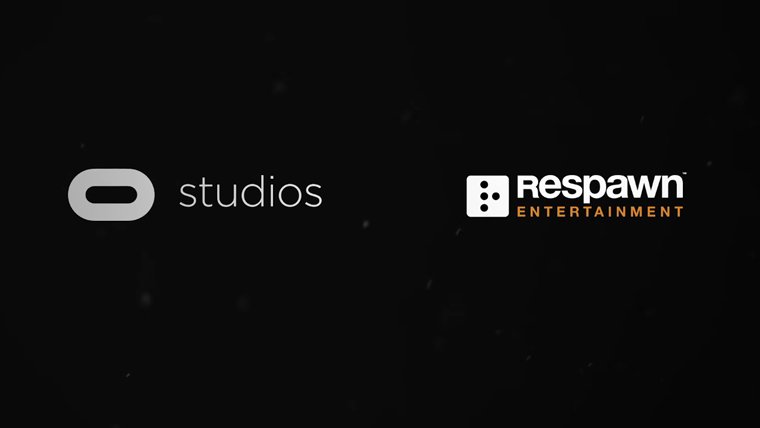 Respawn Entertainment, the studio behind the Titanfall series and , has announced a special collaboration with the VR specialist Oculus to develop a brand new shooter. The objective of this deal is to take advantage of Oculus’ expertise with the VR technology in order to create a game that offers a much higher sense of immersion than any other current title. While the studio is not in the position to reveal any specifics, they do have confirmed that the new game will not be related in any form with the Titanfall or Star Wars franchises which the studio reserves currently for traditional gaming platforms.

The details and motivations for the collaboration have been revealed in a new video shared by Oculus, in which the main directives of Respawn explain the natural fascination combat shooters produce in the audience, and how the virtual reality can help propelling the genre into a new level of immersion. The new game will give players a much more realistic impression of a battlezone, making them feel as close to be a soldier as the technology can, transmiting emotions like fear, thrill or anger.

But apart from this relation to war and conflict, the studio has not revealed any more details of the game. However, they do confirm that it is expected to launch in 2019, which makes clear that the project is still in early stages of development. We will just have to be patient and enjoy the other upcoming projects of the studio like their untitled Star Wars project.