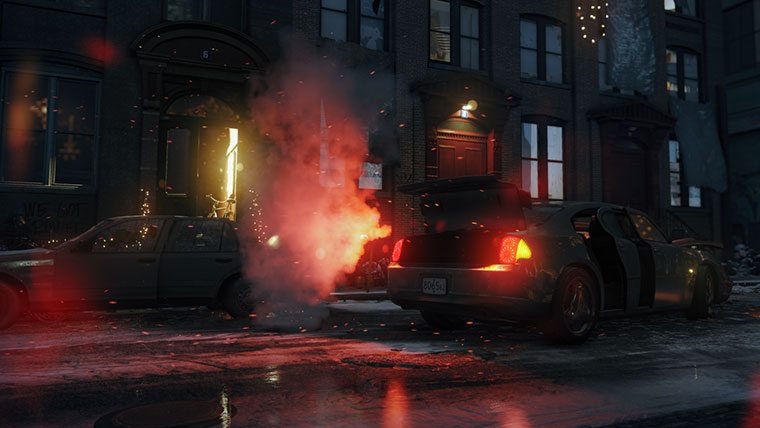 Red Storm’s primary focus in developing The Division will be to focus on the artwork for the game’s weapons, using the team’s prior experience, local connections with military, and relationships with regional manufacturers for the most authentic experience possible.

The latest we heard from Ubisoft about The Division is that it’s still on track, despite rumors that alleged the game had been pushed back to 2015. The Division has been announced as a next-gen only (Xbox One, PS4) and PC title.