Tommy will return in Prey 2 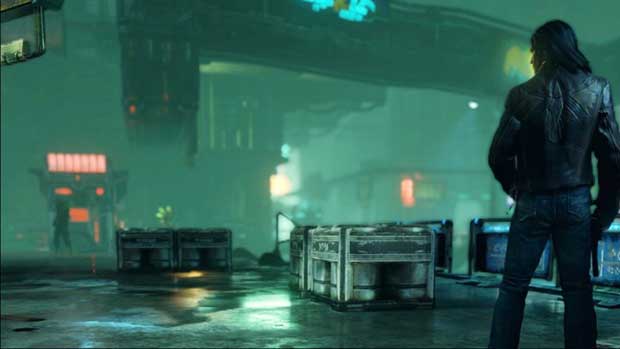 Human Head might be taking a completely new direction with Prey 2 and bounty hunter, Killian Samuels, but Tommy will be making a return to the game as well.  Alongside the recent screenshots and videos, Human Head has also revealed that the protagonist from the original will play an integral part in Prey 2.

“He’s a character that you encounter many times throughout the game,” Rhinehart said. “It’s not just a single cameo where he shows up and takes off. He’s integral to the story and events on Exodus. One of the big things is, the unique abilities that Tommy has, specifically spirit walk and death walk, are integral to his role and how he actually fits into the story.”

From what was shown at E3 and in recent videos, it’s hard to tell how he’ll fit into the game, but according to Rhinehart Tommy will have his place in the sequel.