The games that kicked off the skateboarding genre return in this new remake collection. 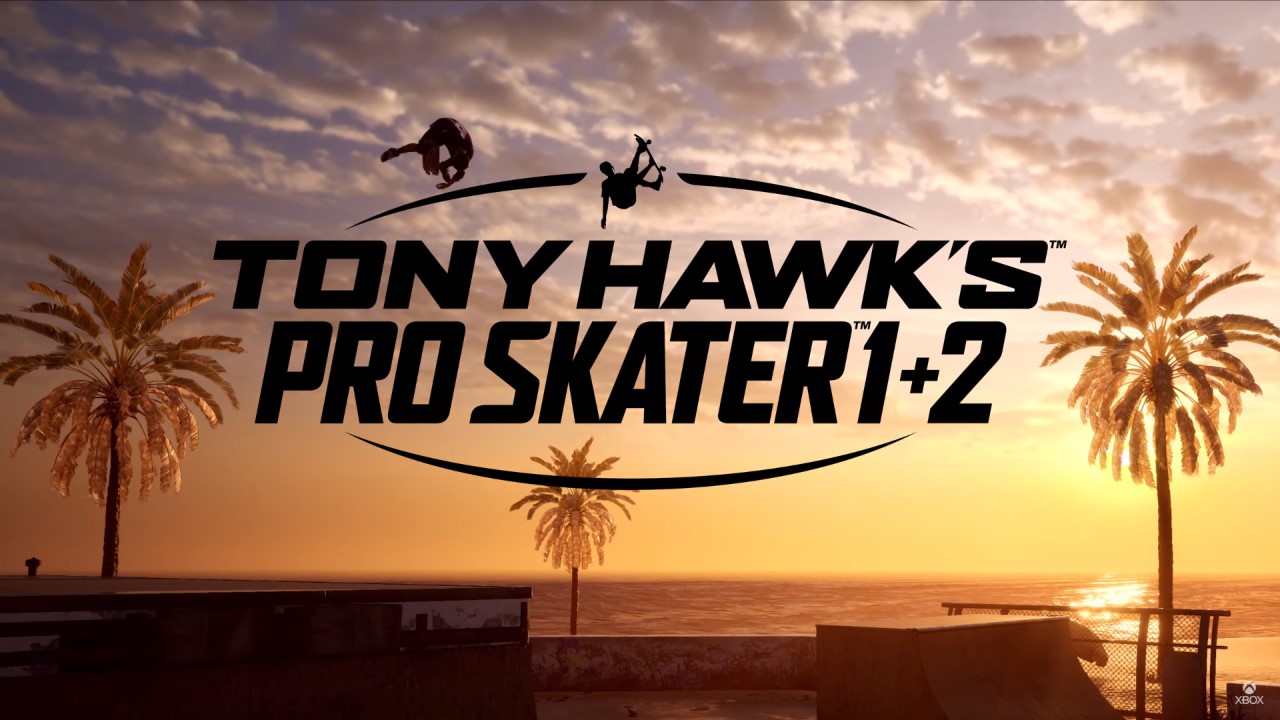 Tony Hawk’s Pro Skater 5 may had been a sensational dud, but it didn’t bury the famous skateboarding franchise entirely. Earlier today, as a part of Geoff Keighley’s Summer Game Fest, Tony Hawk’s Pro Skater 1+2 was announced, a collection containing both original games fully remade for the modern era.

Tony Hawk’s Pro Skater 1+2 is a single title containing both iconic games, fully remade from the ground up by Vicarious Visions. Much like the Spyro: Reignited Trilogy and Crash Bandicoot N.Sane Trilogy, Tony Hawk’s Pro Skater 1+2 will be more of a graphical uplift with some minor enhancements than a full fledged re-imagining. All the classic parks, modes, and skaters will make a return, and gameplay will hew closely towards the template set by the original games (sans some light polishing – there are new tricks to perform and challenges to complete, but nothing has been radically changed).

It was mentioned that “the vast majority” of the soundtrack will return, but a few will be missing due to licensing issues. Create-a-Skater and Create-a-Park return (the latter of which better refined), and completing challenges in the game will unlock new bits and bobs for both features. The game will also run up to 4K resolution on compatible consoles, and will be 60 FPS on all platforms.

As a part of the announcement, it was revealed that preordering the game would grant access to the Warehouse demo, though that will go live at a currently undisclosed date (the Warehouse was the first level in the first game, so it’s certainly some enticing nostalgia bait). The base game will be $39.99, but a Digital Deluxe Edition will also be sold for $49.99 (which includes the usual cosmetic fluff). There is a $99.99 Collector’s Edition (there’s always a Collector’s Edition these days) that comes with an actual Tony Hawk skateboard deck, but you’ll be on the hook for trucks and wheels if you actually plan on using it. The game will be available on Xbox One, PlayStation 4, and PC via the Epic Game Store.

I personally played the ever-loving shit out of Tony Hawk’s Pro Skater 1 back in the day, though I fell off the wagon until Underground came out. I’m excited to see the franchise return, though something tells me I won’t be pulling off any intricate combos for a while. I doubt that old muscle memory remains. Check out the full trailer and interview with gameplay below.