The latest news in the world of video games at Attack of the Fanboy
July 11th, 2017 by Lewis White 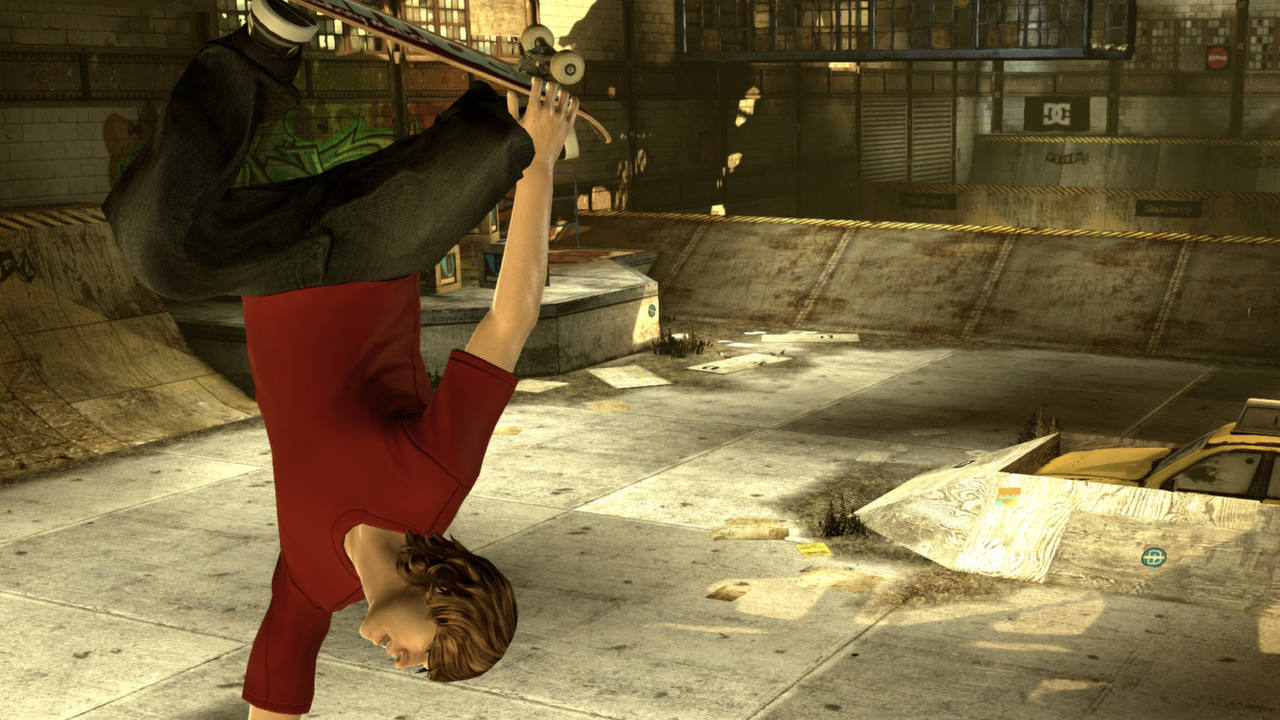 The 2012 HD remaster of Tony Hawk’s Pro Skater HD is set to be removed from the Steam Store in just one week.

Announced on the game’s store page on Steam, Tony Hawk’s Pro Skater HD will be removed from the storefront in just one week. From the 17th onwards, you’ll no longer be able to purchase the arcade-skating game, although anyone who owns the game will be able to download it whenever they please.

To celebrate the last week of Pro Skater HD’s life, the game will be sold at an 80% discount bringing the price down to just $1.99/£1.39. The game’s single DLC pack, the Revert Pack, is sadly not on sale but only costs a measly £3.99 for three maps from Tony Hawk’s Pro Skater 3: Airport, Los Angeles and Canada. The DLC pack also includes skaters Steve Caballero and Geoff Rowley as well as Metallica’s Robert Trujillo and James Hetfield to play as.

Tony Hawk’s Pro Skater HD was a pretty decent skating game when it launched in 2012, but the game was lambasted for it’s wonky physics system and a lack of the original game’s soundtrack. The remaster couldn’t retain the original game’s fantastic music list due to licensing issues, and it seems like this HD remaster is following suit. Much like Remedy Entertainment’s Alan Wake, it would seem that this game’s licensing deal for some of its music has expired causing the developers to pull the game from Steam.

If you’re looking for a half-decent skating game for a wee bit of cheap fun, there are certainly worse options than Pro Skater HD at this price.