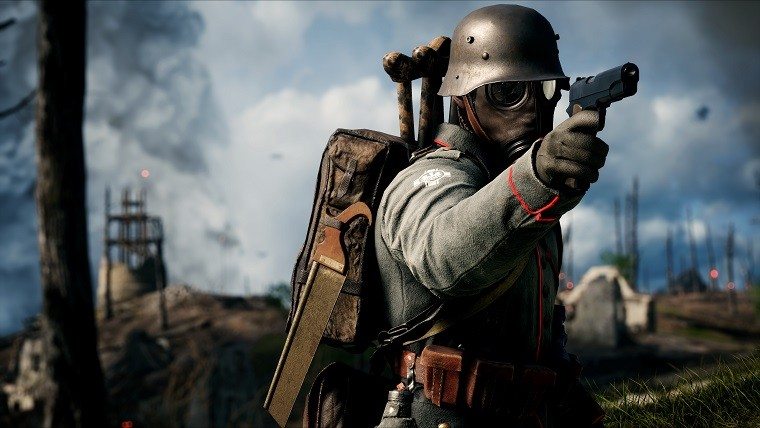 As 2016 comes to a close we’re now starting to look back and see what games were the most popular/well-received this year, and now YouTube is getting in on the action. They have released a list of the top 10 most-viewed game trailers of 2016, with some of them being obvious while others may come as a little bit of a surprise.

First of all, the top two slots are taken by Battlefield 1 and Call of Duty: Infinite Warfare, which really isn’t a surprise. The two games were at the center of a lot of controversy this year when it comes to the fans, with the fans loving the direction Battlefield took and hated the one Call of Duty took. It resulted in the Battlefield 1 trailer becoming one of the most liked trailers on YouTube and the Call of Duty trailer becoming one of the most disliked trailers on YouTube, though both games were well-received, regardless.

Where the bigger surprises come are in the form of trailers for Clash of Clans and Clash of Kings, which landed in the #3 and #5 slots, respectively. While the popularity of each game is certainly not in question, they’re not necessarily the types of games that you would think would draw trailer numbers bigger than the likes of Overwatch (#6) or Pokemon Sun & Moon (#7). FIFA 17’s trailer managed to be the most-viewed sports game trailer of the year, accumulating over 10 million views to secure the #8 spot. Bethesda’s DOOM also managed to sneak in at the #10 spot, with their cinematic trailer garnering 9,651,691 views. The following is the complete top 10: